No dengue case reported so far this year against 1,013 last year 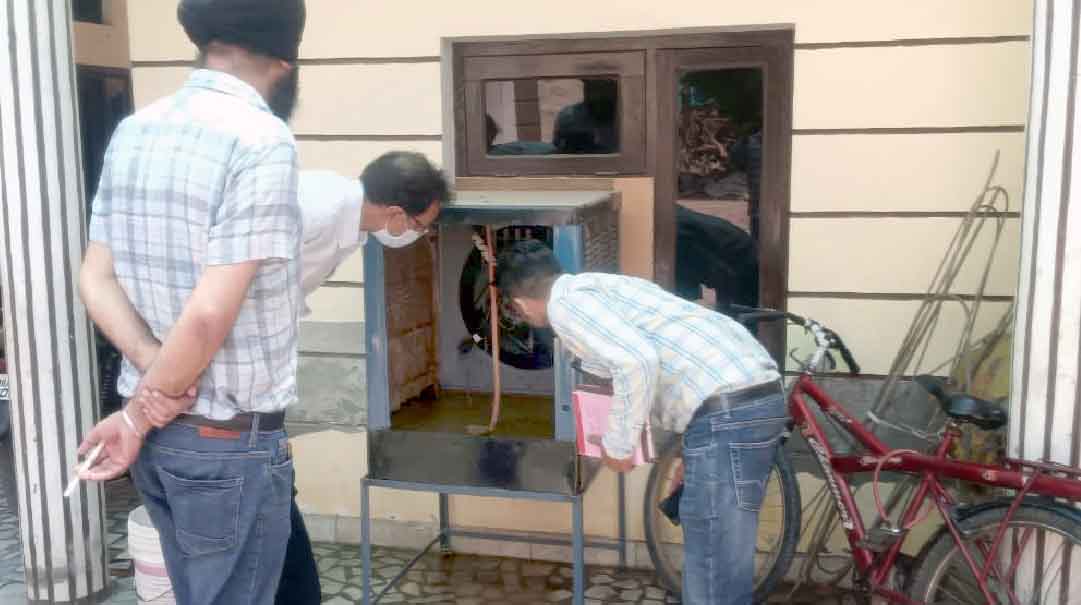 Intensifying its drive to combat dengue, the District Health Department has identified 15 hotspot areas in the city. The department will increase surveillance and monitoring in the hotspot areas to stave off any dengue outbreak. The department has directed the Municipal Corporation (MC) to regularly spray larvicides on potential dengue breeding sites in the hotspot areas. Officials of the Health Department said no dengue case had been reported in the district so far. However, they have dengue larvae at 120 sites over the past few weeks during ‘Dry Day Friday’ anti-dengue campaign.

Dr Sumeet Singh, District Epidemiologist, said they had kicked off anti-dengue campaign last month. “We have tested 137 blood samples for dengue, however, none tested positive. We have been holding interdepartmental meetings for better coordination to defeat dengue.”