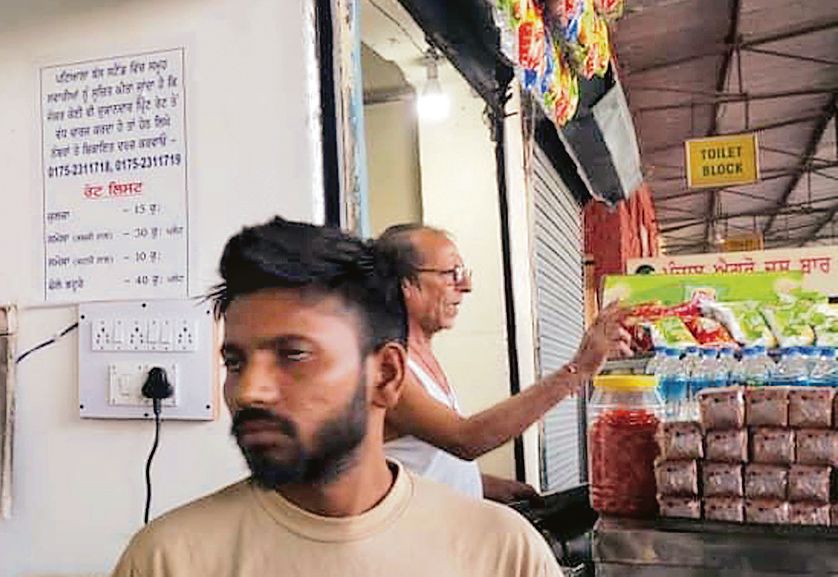 A day after Transport Minister Amrinder Raja Warring inspected the Patiala bus stand, the PRTC authorities pasted rate lists outside the stalls here. Following a complaint by visitors, the minister, during his inspection on Friday, inquired about people being charged above the MRP by shopkeepers at the bus stand.

In the rate list, the authorities have also requested the travellers to complain to them if any shopkeeper indulges in overcharging. The action by the authorities is said to have come after the minister found that the shopkeepers at the bus stand were selling packaged food items above the MRP. Consequently, the minister had fixed the accountability of the officials following which the swift action was taken within 24 hours of the visit.

It has been learnt that many branded packaged items, including beverages, were being sold at Rs 5 to 10 over the MRP.

Nitish Singla, Assistant Managing Director, PRTC, said they had put up rate lists at shops in the Patiala bus stand to curb the overcharging by the shopkeepers. “Initially, we have put the rate list on banners, but we will very soon be making a permanent solution of this problem of tempering with the rate lists by shopkeepers.”

Singla added that they had shared the complaint numbers on the banners. Besides, they would be conducting checks, he claimed. “If we find any shopkeeper charging over the fixed rates, we will definitely take action against such person,” said Nitish Singla.