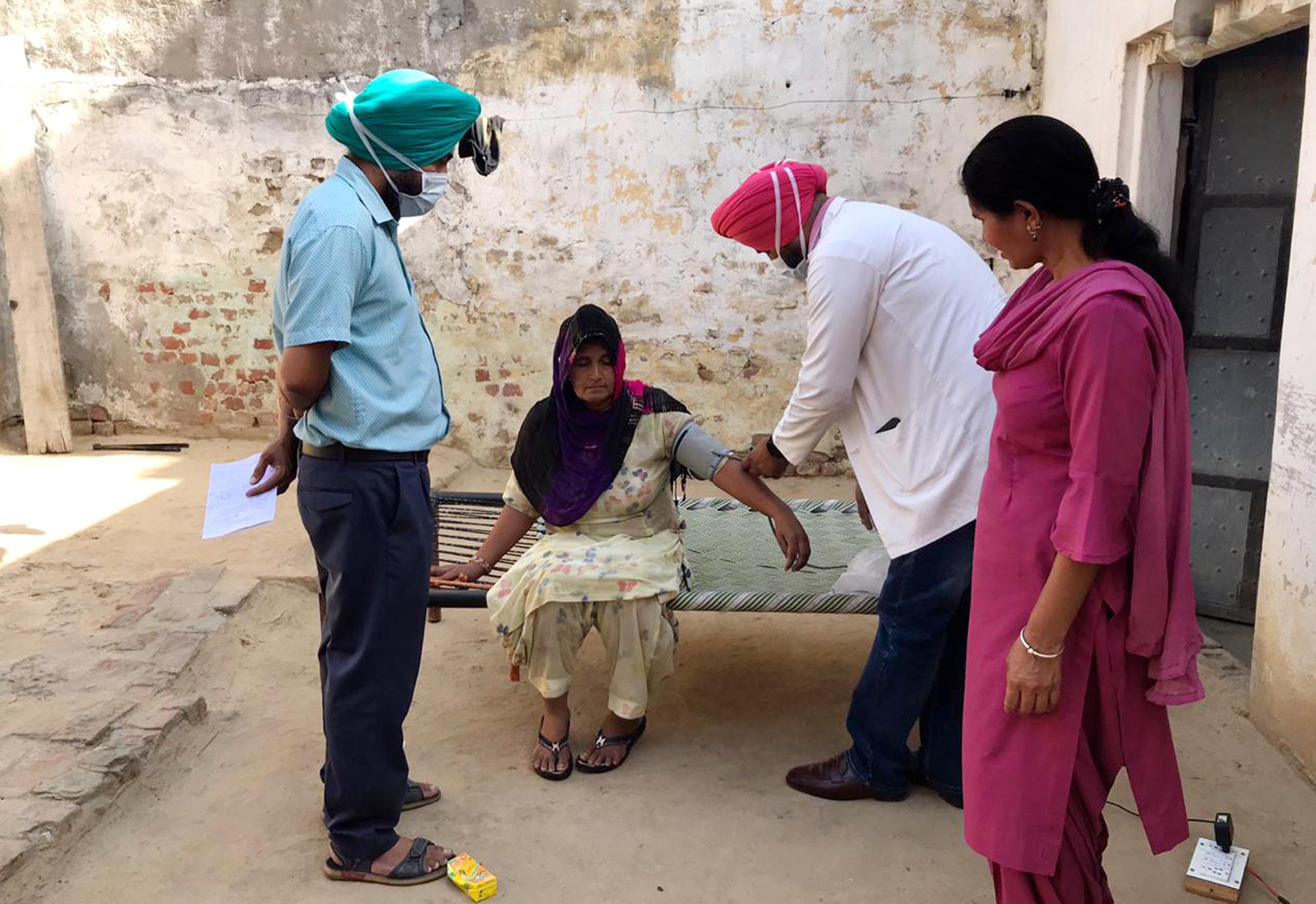 Water samples collected from diarrhoea-affected Jhill village have failed the potability test. All eight water samples are said to have had bacterial contamination.

The lab reports revealed that the water samples were found to be unfit for human consumption. These were collected from the taps that were supplying water to different households of the affected village.

The water supply to the village is being provided by the Patiala Municipal Corporation as the area comes within the municipal limits. The corporation had started cleaning of water overhead tanks only after the diarrhea outbreak at Jhill village.

A health official, pleading anonymity, said, “Negligence by the department concerned leads to such major outbreaks. Accountability should be fixed and strict action should be taken against officials of the corporation.” Patiala DC has issued show cause notice to XEN of the municipal corporation.

Confirming the development, Patiala Civil Surgeon said they would continue to collect more water samples until the water supply would be found fit for human consumption.

Meanwhile, 18 fresh cases of diarrhoea from Jhill village were reported on Saturday. Dr Raju Dhir said six more diarrhoea patients were admitted to the hospital. Dr Raju said he himself had been visiting the admitted patients. He said, “I have directed all the hospitals in the district to immediately report cases to the Health Department.”