Students had protested commercial use of campus property 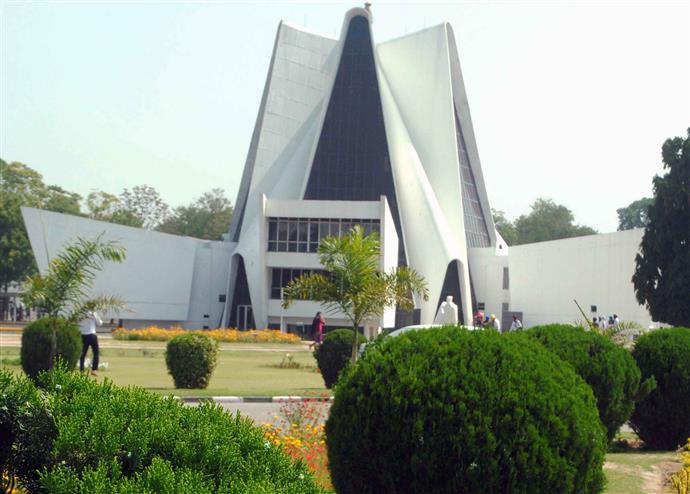 Controversy surrounded the university’s allocation of Guru Tegh Bahadur hall for the commercial programme after student activists associated with the Secular Youth Federation of India (SYFI) questioned the move. They said the university was allocating the property despite its previous decision to ban any commercial or film promotion programme. They said, “The university is an academic institution and not meant for commercial purposes. But the company organising the programme is selling tickets worth Rs 1,500 to Rs 10,000 each for the show.”

The step also irked faculty members on the campus. University Professor Pushpinder Singh Gill has written to the University Chancellor (Governor) requesting his attention toward the matter. He said, “The university administration has rented out Guru Tegh Bahadur Hall for a commercial show. The private company has paid merely Rs 1 lakh to the university. But the show’s tickets are now available in black market at Rs 25,000 each. The manner of allocation is also a clear violation of the Excise Act.”

He also raised questions on maintenance of law and order, and responsibility of maintaining the university property in relation to the event.

Meanwhile, a similar show held in Faridkot recently came under limelight over availability of seats.

University Vice-Chancellor Professor Arvind said, “His office has now decided to re-examine various aspects related to the programme. We will go through the objections and take a decision.”