Outsiders are not allowed inside the isolation wing 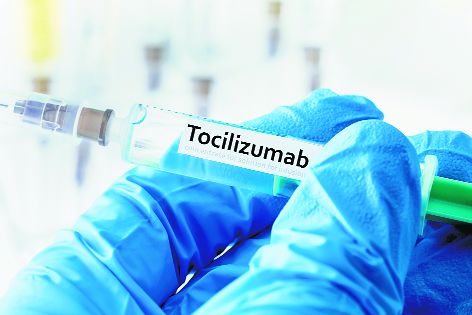 Around six injections of the immunosuppressive drug, Tocilizumab, which is being used for Covid patients treatment, was stolen from an isolation wing of Government Rajindra Hospital on Friday.

The hospital authorities have filed a written complaint to the police against the theft of the said injections.

Patiala Police said, that they have received the complaint, and that they would be initiating appropriate action.

Confirming this, Surbhi Malik, in-charge of Covid ward, said that they had already set up a committee for an internal inquiry.

Notably, outsiders are not allowed inside the isolation wing.

Police have also been deployed outside the isolation wing where the theft took place. Moreover, CCTV cameras are placed inside the building.

When questioned about the role of an insider, Malik said that it was "too early to make any conjecture, it is a serious issue and being taken as such. Though, a major investigation will be conducted by the police since it is a crime. However, our committee will also look into it."

Notably, the said injection was being sold in the black market above Rs 1 lakh. 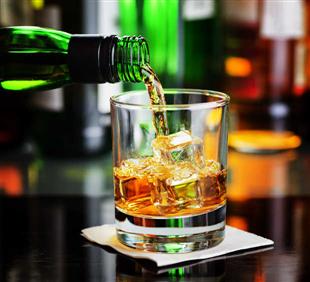