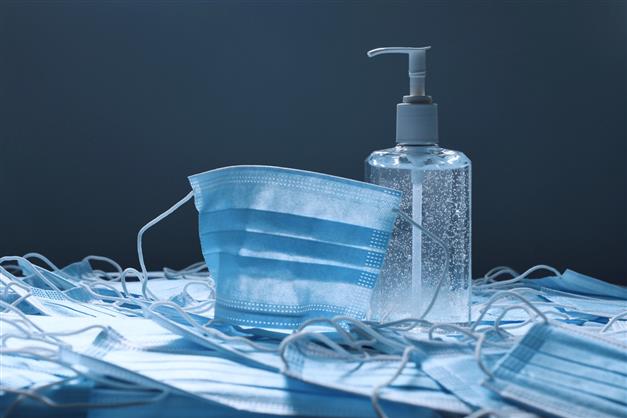 Doctors at the Government Rajindra Hospital have allegedly misbehaved with a patient and asked him to buy sanitiser and gloves from outside the hospital before an ultrasound test.

Alleging harassment, a 47-year-old city resident has already filed a complaint with Chief Minister Capt Amarinder Singh requesting him to conduct an inquiry into the matter.

In his complaint, Didar Singh, who visited the hospital on Monday, stated that a woman doctor at the X-Ray Department prescribed in her writing to buy a sanitiser and gloves before an ultrasound test.

A bottle of sanitiser and gloves cost him around Rs 150, added Didar. He claimed that doctors at the X-Ray Department were asking every patient to purchase the items before the test.

“I was harassed by doctors at the X-Ray Department. They behaved rudely. It is a matter of serious concern if doctors are asking each patient to deposit a bottle of sanitiser and gloves,” alleged Didar.

Notably, it was not for the first time when doctors at Rajidnra Hospital had asked to purchase medical items from outside the hospital. Earlier, a doctor had asked a poor patient to buy an anti-rabies serum despite its availability at the hospital.

Dr HS Rekhi, Medical Superintendent, Rajindra Hospital, said, “I have already asked doctors concerned to refrain such acts. We have sufficient stock of sanitisers and gloves at the hospital.”