Seeks cooperation from people in fight against drugs 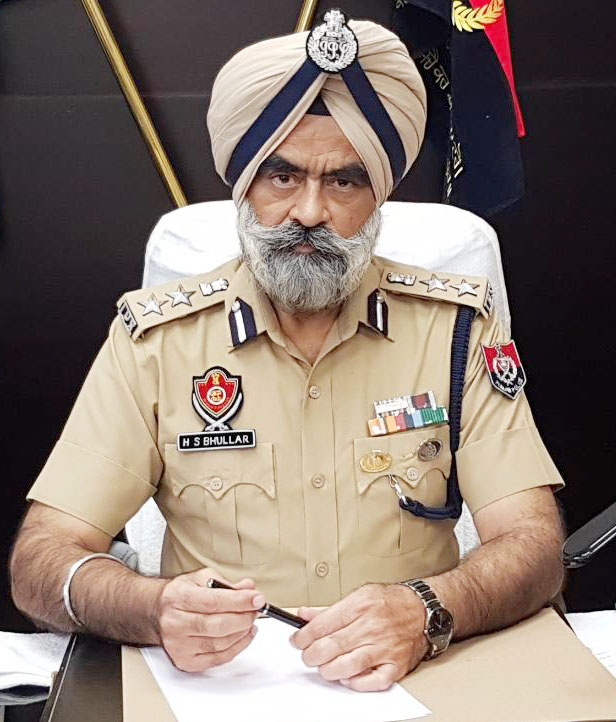 Harcharan Singh Bhullar, a 2007-batch IPS officer, today took over as Patiala SSP replacing Sandeep Garg, who has been posted as SSP Mansa.

Assuming his office, Bhullar sought cooperation of the people of Patiala for the prevention of drugs and crime. He said that drug de-addiction camps would be organised to save the youth, who have fallen prey to drugs, while legal action would be taken against the drug smugglers.

Bhullar said that as per the directions of Punjab Chief Minister Charanjit Singh Channi, intensive monitoring would be conducted by the Patiala Police to curb the spread of crime and drugs. “The Patiala Police will act as friends of people as they are also part of the society. The police will always be at their service to make the district crime and anti-social activities free. Apart from this, the doors of his office are open to the general public and they can also come to him to get resolve their problems,” he added.

Earlier, Bhullar met senior police officials of the district and held a closed-door meeting with the DSP and above level officers.

Mukhwinder Singh Chhina today took over as IG Patiala Range. An IPS officer of 1997 batch, Chhina has earlier served as IG Human Rights, in addition to IG Crimeand as IG of Bathinda and Ferozepur.