Booked many times, Health Department yet to act against ANM 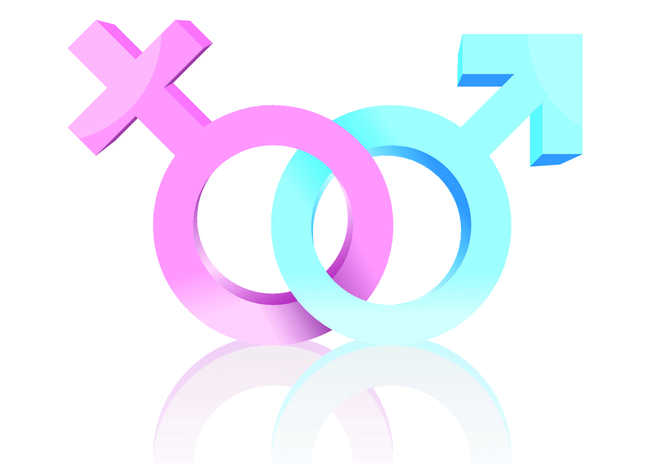 Despite being sent to jail and booked in five cases of sex-determination racket, the Health Department has failed to take any action against an auxiliary nurse midwife (ANM). Photo for representation only.

Despite being sent to jail and booked in five cases of sex-determination racket, the Health Department has failed to take any action against an auxiliary nurse midwife (ANM).

In the recent case, ANM Meena Rani was arrested last week by the police for allegedly running a sex-determination racket in Chaura village. She was posted at Jalalpur Health Centre, Patiala, at the time of her arrest. The police arrested her along with two touts’ and a doctor. An ultrasound machine, 703 tablets, 150 capsules, 19 tube creams, 32 injections, 57 ayurvedic medicine and 10 pieces of Copper T were also recovered from the accused.

As per the police records, she was first booked in 2015 for the violation Pre-Conception and Pre-Natal Diagnostic Techniques (PC-PNDT) Act and other offences. The ANM was again booked for the violation of the Act in 2018 twice.

It has been learnt that the accused AMN was also involved in abortion practice over the years. Sources in the Health Department said the accused ANM was booked in the neighbouring state of Haryana for sex determination.

However, the Health Department has been unable to take any action during the last five years despite being caught red handed several times. The accused ANM was close to a local politician in Patiala, the sources added.

An official of the Health Department said, “The department is getting a bad name due to such people. On one hand, we are trying to stop sex determination and on the other our own employee is openly violating the PNDT Act without any fear.”

When asked about violations, the Patiala Civil Surgeon, Dr Harish Mahlotra, said, “I have already informed the higher ups about the violations under the PNDT Act by the ANM. I have again written for an action against her this week.”

Meanwhile, Kumar Rahul, Managing Director, NHM, Punjab, said, “I am not aware of the ANM. However, we will take action if she has been booked in the sex-determination racket.”