Its Sept 14 inauguration postponed as no VIP was available 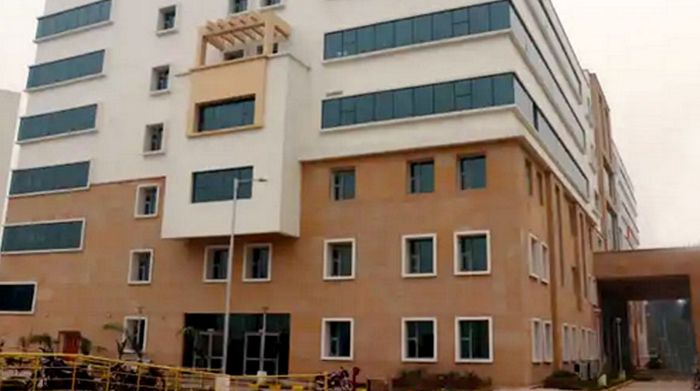 Though the Catheterisation Laboratory at the newly built super-specialty wing of the Government Rajindra Hospital is ready to function, yet it could not be started because of the non-availability of the VIP for its inauguration.

The facility, commonly referred to as a Cath Lab, was to be inaugurated by the Patiala Member of Parliament Preneet Kaur and Medical Education Minister OP Soni on September 14. The hospital authorities informed that as the Patiala MP was not available, therefore, the inauguration had to be postponed.

Dr Rajan Singla, Principal, Government Medical College Patiala, said, “The lab is ready. However, its scheduled inauguration on September 14 had been postponed. As soon as the government announces another inauguration date, we will start the lab.”

When asked about whereabouts of the Patiala MP, the district administration refused to comment. According to sources the availability of the lab services for the needy, unfortunately, rests on a VIP. Senior doctors told The Tribune that the lab was ready. However, the only reason why lab had not started functioning was non-availability of any politician to inaugurate it, they added. A doctor on the condition of anonymity said, “The Assembly elections are round the corner. Therefore, politicians want to take credit for the lab. The state government did not bother to start the lab for many years despite the availability of machine as there was staff shortage.”