Orders removal of weeds; wants it developed as tourist spot 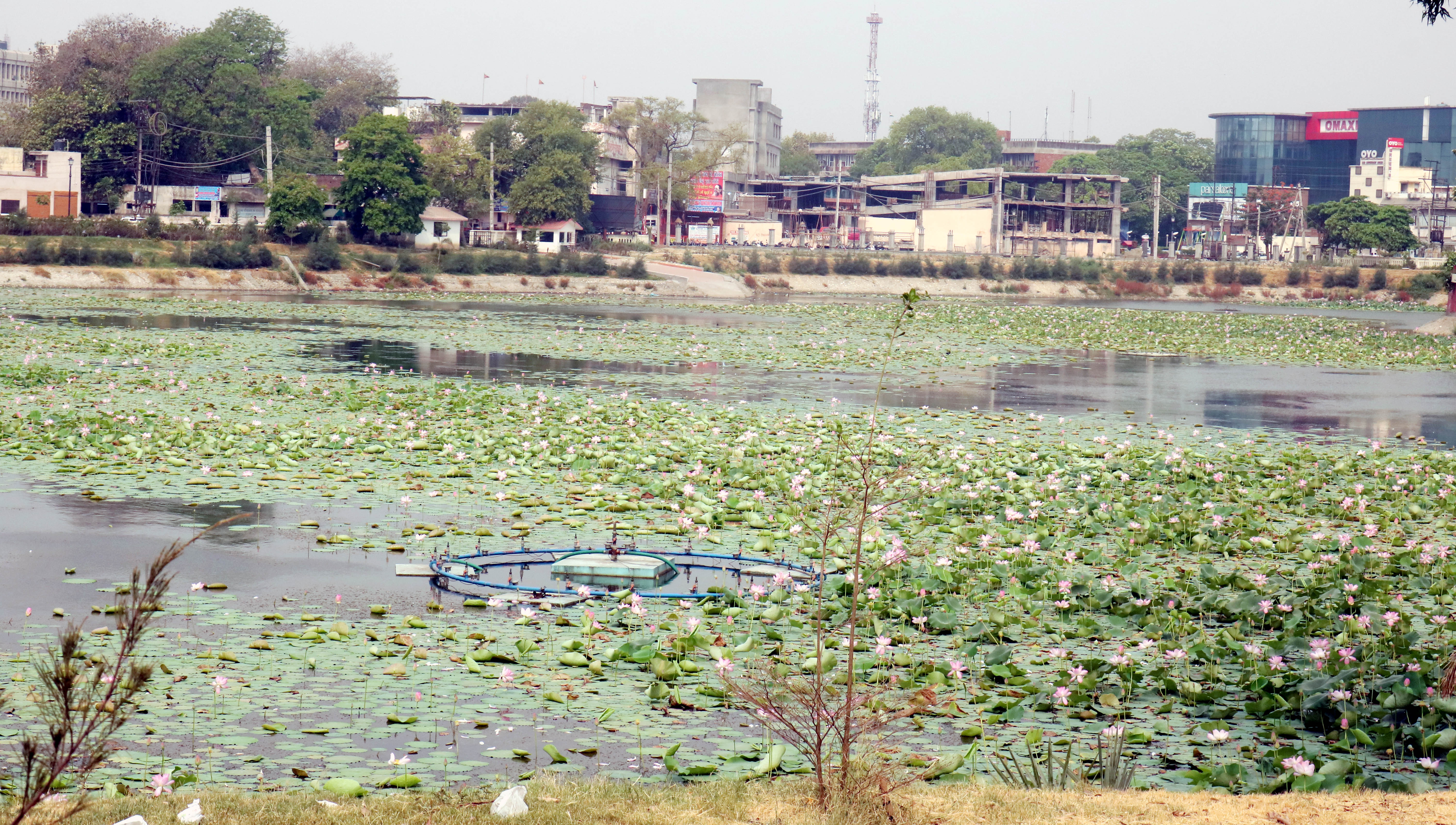 Deputy Commissioner Sakshi Sawhney has decided to monitor the cleanliness and upkeep of city’s iconic Rajindra Tank Lake on her own. The state government during the Congress rule had spent Rs 5.04 crore on rejuvenation of the lake but the historic lake has been lying ignored since. As per Deputy Commissioner’s orders, the lake will be developed as a tourist spot and light and sound programmes will be conducted for tourists and city dwellers.

The DC ordered immediate cleaning and removal of weeds from the heritage Rajindra Tank Lake and directed officials of the Public Works Department, Drainage, Municipal Corporation and the Horticulture Department to take up the task of cleaning the lake permanently and developing it as a tourist spot.

HPS Lamba of the Patiala Industries Association, who was present during the meeting, assured support from the association for the hoisting of National Flag and regular cleaning of the lake.

The matter was recently raised by the media wherein officials of concerned departments—the PWD and the Municipal Corporation—were found passing the buck regarding its maintenance.

The Deputy Commissioner directed Mayank Kansal, SDO, PWD, to ensure permanent maintenance of the lake while Gagandeep Singh Gill, XEN, drainage, was directed to ensure removal of weed from the lake and prepare an estimate for its cleaning in 10 days. Sandeep Grewal, XEN, Horticulture Wing, PWD, was directed to come up with a proposal to plant flowers for beautification of the lake complex while Municipal Corporation SE, Sham Lal Gupta and XEN Horticulture Dilip Kumar to ensure beauty and safety of the lake complex along with permanent hoisting of the National Flag.