Punjab has decided to launch it for admissions to various colleges under the PU, Punjabi University and GNDU 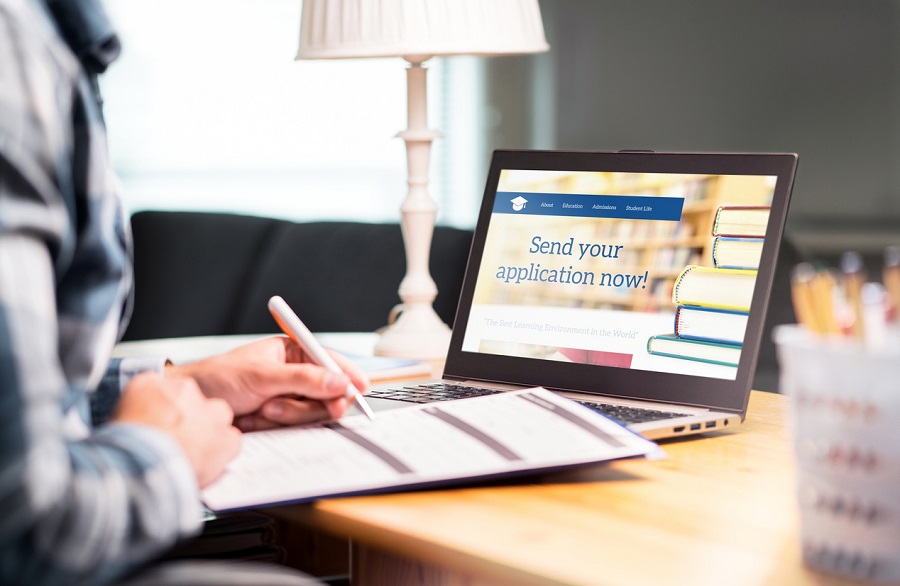 With the Higher Education Department, Punjab, deciding to launch a common portal for admissions to various colleges under the three universities of the state – Panjab University, Punjabi University and Guru Nanak Dev University – various stakeholders have raised concerns over the move.

Principal, Multani Mal Modi College, Patiala, and president of the Association of Principals Punjabi University Area, Dr Khushwinder Kumar said: “The government not only failed to discuss the matter with the stakeholders but has also not considered various problems that are bound to happen because of this.”

He said the same process was initiated for admission to B.Ed course and it was not without hiccups.

“Similarly, a combined admission process was launched for admission to BCom courses by Panjab University. Earlier aimed at Chandigarh, Ludhiana and other regions, it ended up being implemented in Chandigarh region only due to various problems,” said Dr Khushwinder Kumar.

“Now, if the same system is implemented for all courses across all colleges in the state, it will create a difficult situation altogether,” he added.

The Non-government Colleges’ Managements Federation of Punjab and Chandigarh in a letter to the Secretary, Higher Education, stated that the existing college admission process adopted by respective colleges was suitable to their diverse needs.

“The (new) order will create anarchy in the whole admission process,” read the letter.

The federation also called for a meeting with the Chief Minister in this regard.

SC Sanwalka of RSD College, Ferozepur, and president of the federation said the modalities of the process were also “not clear” yet.

Secretary, Higher Education, VK Meena could not be reached for a comment.