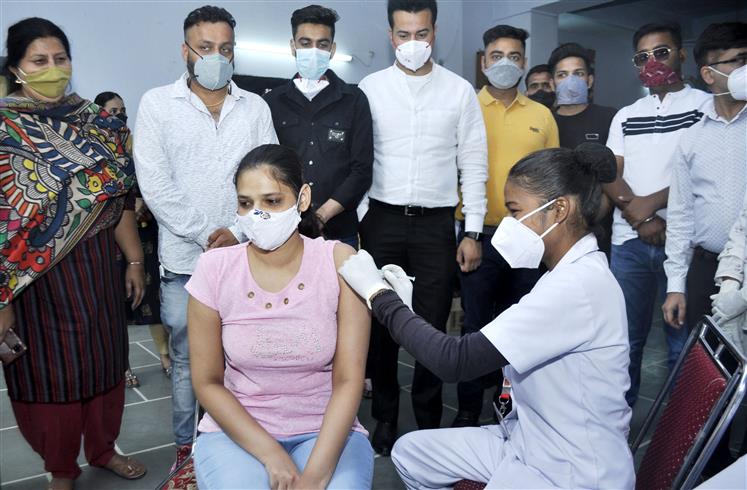 The district has started witnessing a steep rise in the number of Covid deaths. As many as 16 deaths have been reported since January 4, while at least one death was reported per day since January 8.

Officials of the District Health Department said they were witnessing a rise in daily deaths. “Majority of reported Covid-19 death occurred among aged with comorbidities. They are high risk patients and need hospitalisation. Of the 16 deaths reported in the last two weeks, only two individuals were below 50 years, others were in the 70-80 age group,” District Epidemiologist Dr Sumit Singh said. 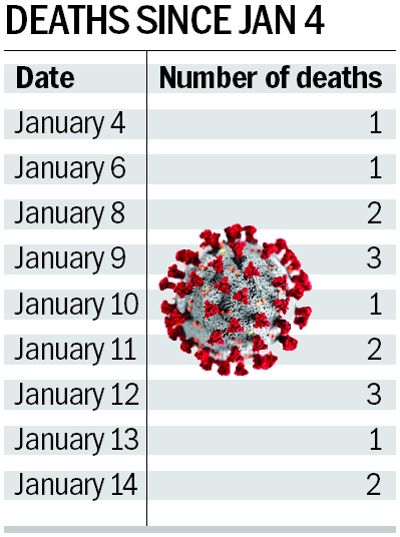 Officials in the Health Department said that 1,668 people were administered the booster dose of covid-19 vaccine. Besides, 438 children in the age group of 15-18 years were administrated the vaccine.

Civil Surgeon Dr Prince Sodhi said the district reported 634 new cases of Covid-19 and two deaths on Friday. Of the total cases, 396 were reported from Patiala city alone, while the active case count is 4,324 in the district. The health officials took 2,081 samples for Covid testing. The administration has started a special vaccination drive for government employees, deputed on election duties in Patiala rural constituency, they said.