31 challans issued to households where larvae were found repeatedly 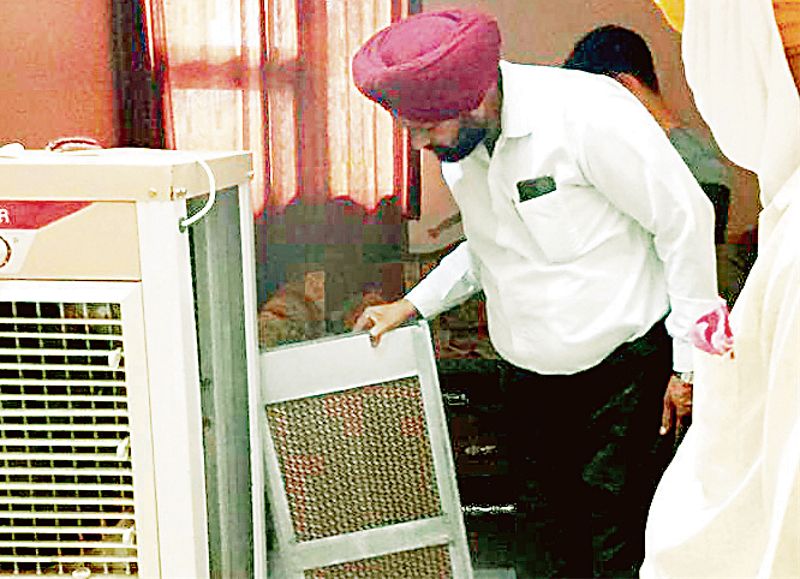 Lack of community participation is obstructing the anti-dengue drive in the district and has already become a cause of concern for the Health Department. Despite repeated awareness campaigns, dengue larvae are continuously being detected inside households. The recent rainfall in the district is also said to have played a spoilsport in controlling the dengue outbreak. In some of the houses, dengue larvae have been found three times consecutively.

As of now, the situation is under control. However, the lack of community participation can increase the threat of rise in dengue cases, especially after the recent spell of rain.

Health officials said they had found dengue larvae inside a house at Bishan Nagar for the third time in a row. Dr Sumeet Singh, district epidemiologist, said, “We have already inspected around 3.75 lakh households. During the Dry Day Friday campaign, dengue larvae were detected at some households again. Challans are being issued to repeat offenders.”

He said “Our teams can’t visit every household every week. Therefore, people should drain out water from discarded items at least once a week.”

The Health Department has already found dengue larvae at about 4,000 households in the season so far. Besides, around 31 challans have been issued to residences where dengue larvae were found more than once.

Sumeet said dengue outbreak could be controlled only if its breeding was controlled. And to stop breeding, community participation was must.

“As of now, the situation is under control. However, the lack of community participation can increase the threat of rise in dengue cases, especially after the recent spell of rain,” Sumeet added.