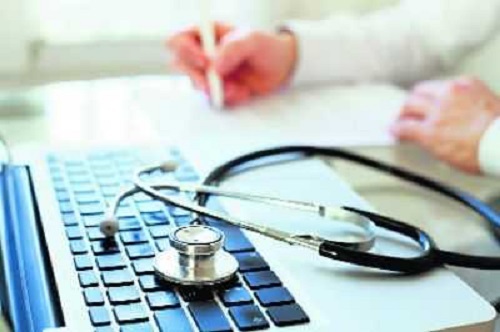 An inquiry committee of the Health Department has indicted a private hospital in Rajpura for overcharging from a patient for the Covid treatment. The committee has ordered the private hospital to refund patient an amount of Rs1.92 lakh.

The Health Department in its notice to the private hospital stated that they had clearly violated the government guidelines while charging from the patient for treatment. The patient, a 75-year-old resident of Mohali district, had to pay Rs3.95 lakh to the hospital on discharge.

Satya Paul Bansal, the complainant, said, “Hospital charges were exorbitant for the Covid treatment despite strict guidelines of the government. There could be many more patients, who must have been overcharged by the hospital for their treatment.”

“The government should conduct an audit of private hospitals to stop fleecing of patients,” he added. The Health Department said legal action would be taken against hospital, which is located on the Rajpura -Chandigarh Highway, if it failed to refund the amount to the patient.

Meanwhile, sources informed that many more private hospitals in the city minted money by overcharging Covid patients for their treatment during the second wave.