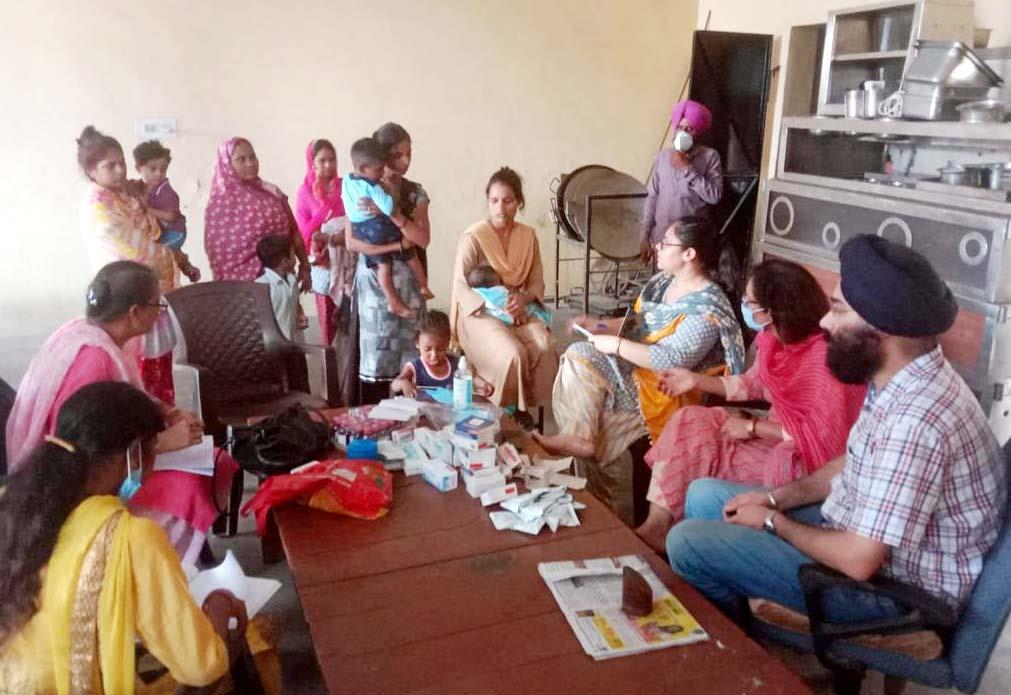 Health officials informed that eight patients of the total 13 were admitted to hospital after their health deteriorated. The Health Department claimed that they reached colony immediately after receiving information about the outbreak.

Dr Sumeet Singh, district epidemiologist, said they had organised a medical camp and distributed medicines among residents of the affected area. He said, “We have already conducted house to house survey and detected some fresh cases. The medical camp in the affected area will continue for the next few days.”

He added that they had already distributed ORS packets and chlorine tablets among residents of the area. “The situation is under control now. The Municipal Corporation is providing water in the area through water tankers.”

Health officials further informed that officials of the Municipal Corporation had found leakage in a water pipeline and were fixing it. “The Corporation is providing water to Prem Colony,” officials added.

Ironically, the Health Department did not collect water samples from the area to find out the exact cause of the diarrhoea outbreak.

On inquiring about the reason for not collecting samples, the Health Department claimed that water supply was stopped in the area before officials reached the spot. Therefore, officials could not collect water samples.

Meanwhile, Aaditya Uppal, MC Commissioner, could not be contacted for his comments on the issue despite repeated attempts.

Earlier this month, a diarrhoea outbreak was reported at New Mohindra Colony, which is adjacent to Prem Colony.

Two kids lost their lives and over hundred had fallen ill in New Mohindra Colony evidently after drinking contaminated water there. All water samples of the colony had failed quality test.