Fatalities continue to be high at Govt Rajindra Hospital 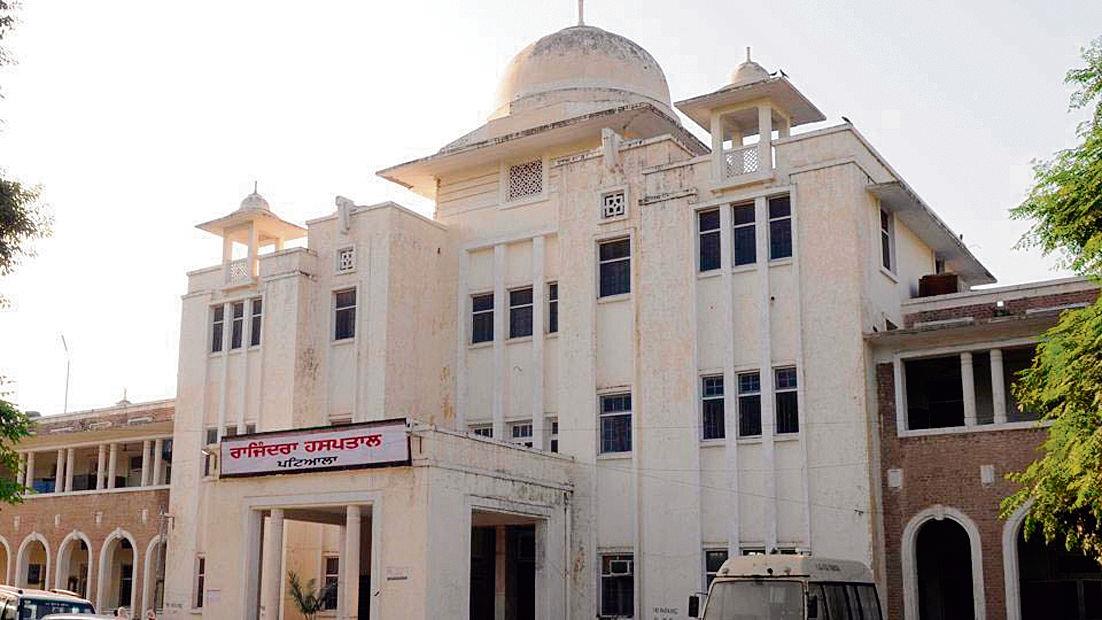 Of the 41 victims, 12 were from Patiala and 24 belonged to other districts of the state. Two victims were from other states. Meantime, around 72 patients were admitted to the hospital in the past 24 hours while only 22 discharged.

As many as 111 Covid patients have died at the isolation ward of the hospital over the past 72 hours.

The hospital authorities claimed that the patient caseload had increased manifold over the past few days, and the victims were very sick at the time of admission. A majority of patients died within a few hours of admission as they were critical, said the authorities.

Surbhi Malik, in charge of Covid isolation, Government Rajindra Hospital, said: “We are doing our best to save as many lives as possible. A majority of patients come to the hospital in a very critical condition.” — TNS