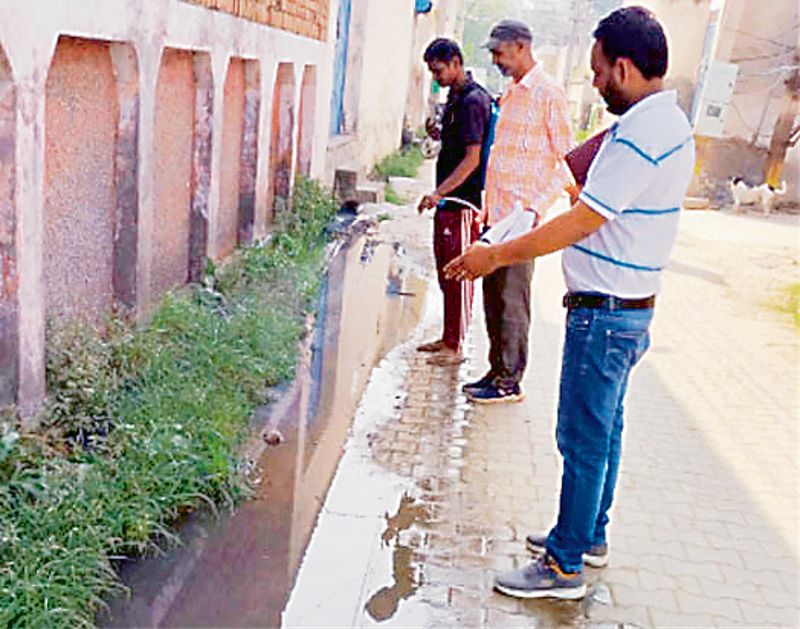 The district is seemingly witnessing a dengue outbreak as 46 fresh cases have already been reported over the past 24 hours.

The number of people infected with dengue fever has risen to 155 so far in the district. Worryingly, around 66 new cases have been reported in the district over the past 48 hours.

Of 46 cases reported on Wednesday, 35 cases were reported from urban areas, including 24 from Patiala city alone. The Health Department in the wake of a sudden spike in cases termed the situation as alarming.

Dr Sumeet Singh, district epidemiologist, said health officials were doing what they could to contain the spread. He said the Municipal Corporation had been asked to carry out fogging aggressively. “Besides fogging, health officials will visit houses of positive patients to destroy dengue larvae, if there were any. We will also conduct indoor spray in households wherever it is required,” said Dr Sumeet.

Meanwhile, the Health Department said they also held a meeting with the Rural Medical Officer and officials of the Department of Rural Development and Panchayats to carry out anti-dengue activities in the rural areas.