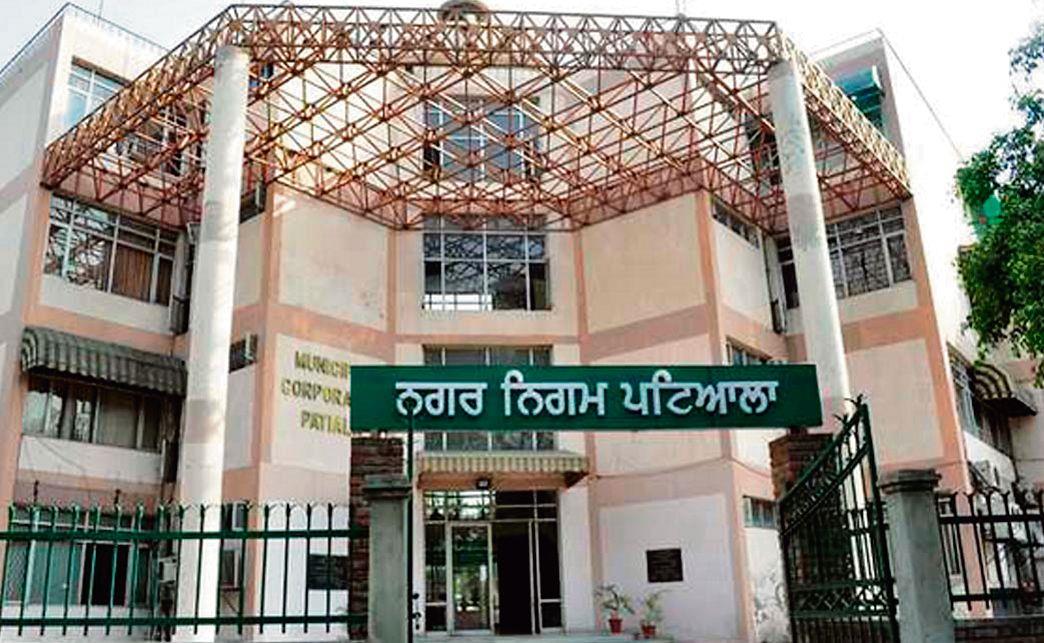 The MC plans to spend Rs25 lakh on repairs of the library at Khaddar Bhandar in Patiala. Tribune photo

The Municipal Corporation (MC) has finally decided to repair library at Khaddar Bhandar in the city. The MC plans to spend Rs25 lakh on the library repairs.

The MC has decided to take up the matter during a meeting of the Finance and Contract Committee (F&CC) tomorrow. The MC will also discuss the installation of lights at the ‘rehri’ market, Rose Garden and other issues.

The library building near Qila Mubarak has been in a poor condition for a long time.

An assessment for the project was ordered in October last year, but the work remained pending.

In February this year, MC officials said a committee had been formed to assess the library building and its structure and compile the data into a report, but its members could not arrive at a conclusion.

Civic body officials said today they had compiled the data and around Rs25 lakh could be spent on the project. The assessment report will be tabled in the F &CC meeting of the MC.

Meanwhile, the MC will also discuss the construction of public toilets near the Languages Department, railway station, Safabadi Gate and TB hospital road at the cost of Rs27.88 lakh.