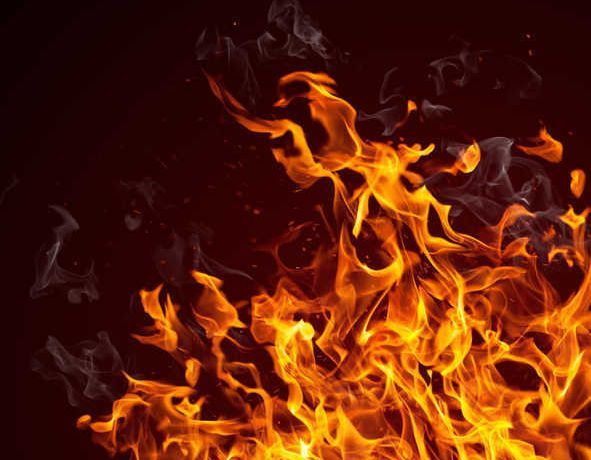 A major fire broke out in an over 30-acre forest area from Sanaur to Bosar Kalan road, also known as Bir Sanaur and Bir Kartarpura, this afternoon. Officials fear a number of wild animals could have been charred to death. The incident took place when the district administration was celebrating World Environment Day.

Deputy Commissioner Sakshi Sawhney has ordered a probe into the fire incident. Officials said a team of the administration visited the forest area to assess the damage.

Officials of the city Fire Department said the incident was reported at 11.30 am. Fire tenders from Patiala, Samana, Nabha and Rajpura reached the spot to douse the flames. Love Kush, Fire Officer, Patiala, said, “We got information in the afternoon. One vehicle each from Samana, Nabha and Rajpura was sent to the site while three were sent from Patiala city fire station.” Those involved in dousing the flames said,“The exact reason for the fire incident is yet to be ascertained. But a number of wild animals could have been charred to death.”

Officials said a number of firefighters were directed to stay at the site during the night as well.