For 15 days now, no Covid patient hospitalised in Patiala district

Third wave of pandemic unlikely to be severe: Expert 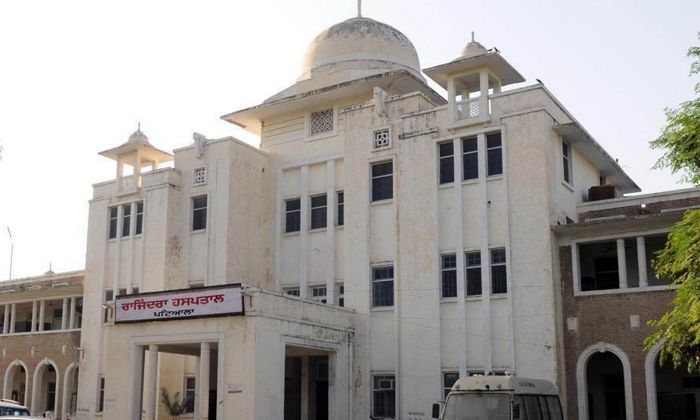 No positive patient has been admitted to Government Rajindra Hospital since September 23 this year. file

For the first time since the outbreak of pandemic last year, Government Rajindra Hospital, the biggest Covid isolation centre in the district, sans any patients, who contracted the disease, since the last two weeks. It has been learnt that no positive patient has been admitted to the hospital since September 23 this year.

Notably, the isolation centre of Rajindra Hospital, which has a capacity of above 600 Covid beds, catered to patients from around 10 districts of the Malwa region of the state throughout the year. The hospital also saw influx of patients from the Delhi NCR region during the

“Suspected cases do come for admission at the hospital, but none has tested positive since September 23. Positive cases across the state seem to have declined over the past few months,” he added.

When asked about the possible third wave, Dr Sibia, who is also vice- principal, Government Medical College, Patiala, said it seemed unlikely that there would be a third Covid wave at least not as severe as the earlier two. However, a spike in positive cases was quite possible owing to the upcoming festive season, he added.

Dr Sibia disclosed that vaccination against Covid had played a huge role in decreasing hospitalisation of positive patients. “Of course vaccination has contributed a lot to the decline in number of hospitalisations of Covid patients. We shouldn’t relent to the Covid-appropriate behaviour,” he said.