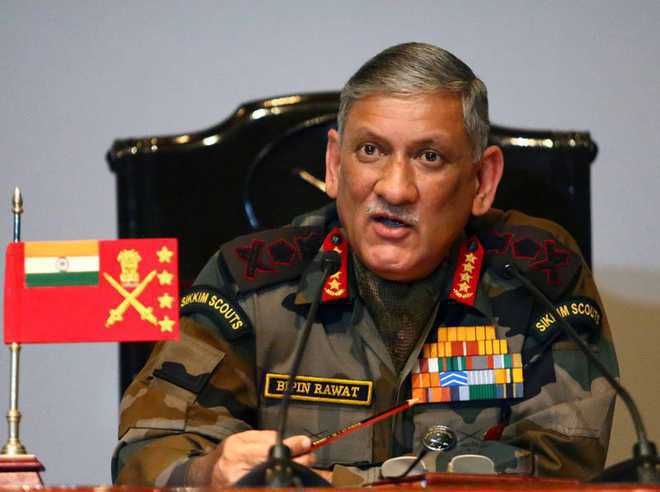 Patiala: Senior Secondary Model School, Punjabi University, paid tribute to General Bipin Rawat on his first death anniversary on Thursday. The students were informed about the first Chief of Defence Staff who commanded the armed forces. Faculty member Satvir Singh threw light on the life and achievements of General Bipin Rawat. Principal Balwinder Kaur said the students should learn from the general’s contribution towards the country and join the armed forces.