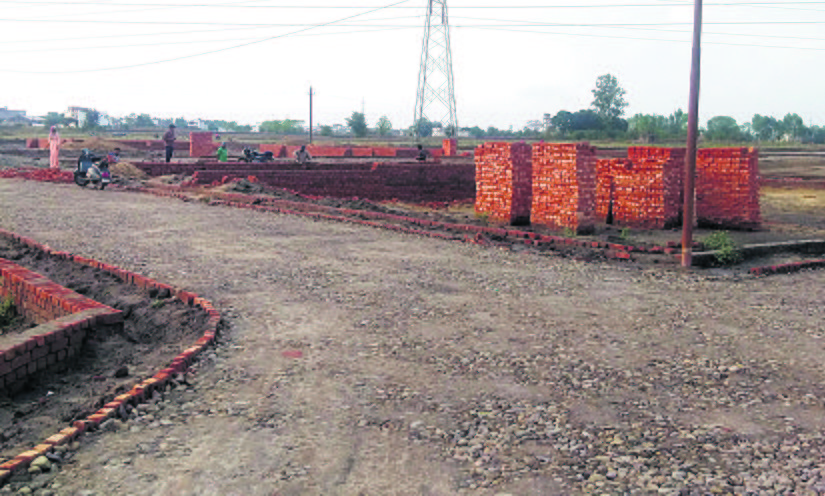 Construction work in progress at a colony in Patiala. Tribune photo

The Patiala Development Authority (PDA) has filed seven FIRs against colonisers who developed colonies within the authority’s limits after the due date of March 19, 2018, in violation of the state’s regularisation policy.

In a list of such colonies, officials said a number of colonies were found violating the norms.

This was after the PDA in early April said they were contemplating action against a number of colonisers as per the provisions of the regularisation policy of the state government for various colonies.

She said a number of similarly identified colonies fell under the ambit of Municipal Corporation, details of which were shared with the respective office. “Meanwhile, responses from a few other colonisers in relation to formerly issued notices have been received. We are looking at their justifications and necessary action as per the policy will be taken,” she added.

The regularisation policy for colonies and plots introduced by the state government in 2018 states that colonies developed after the due date of March 19, 2018 shall not be regularised and directs stringent action against the colonisers as per provisions of the policy.