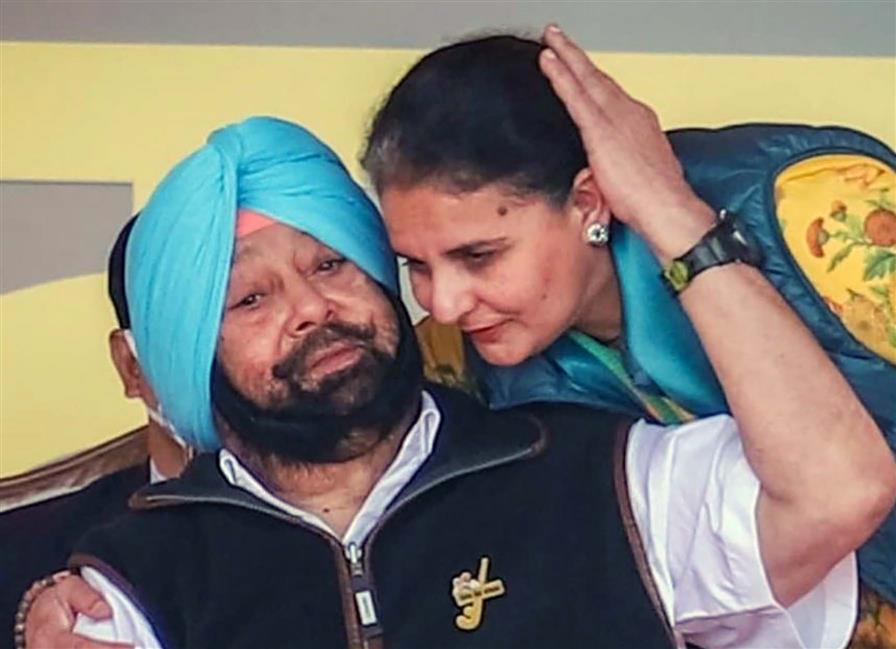 Jai Inder Kaur, who had recently joined the Bharatiya Janata Party, along with her father, former Chief Minister Capt Amarinder Singh, and brother, was today appointed the party’s state vice-president.

She further said, “I’m eternally honoured by the confidence shown in me by the party and assure them that I will work hard for the betterment of the party and our beloved state. I will do my absolute best to do justice to the new responsibilities given to me.”