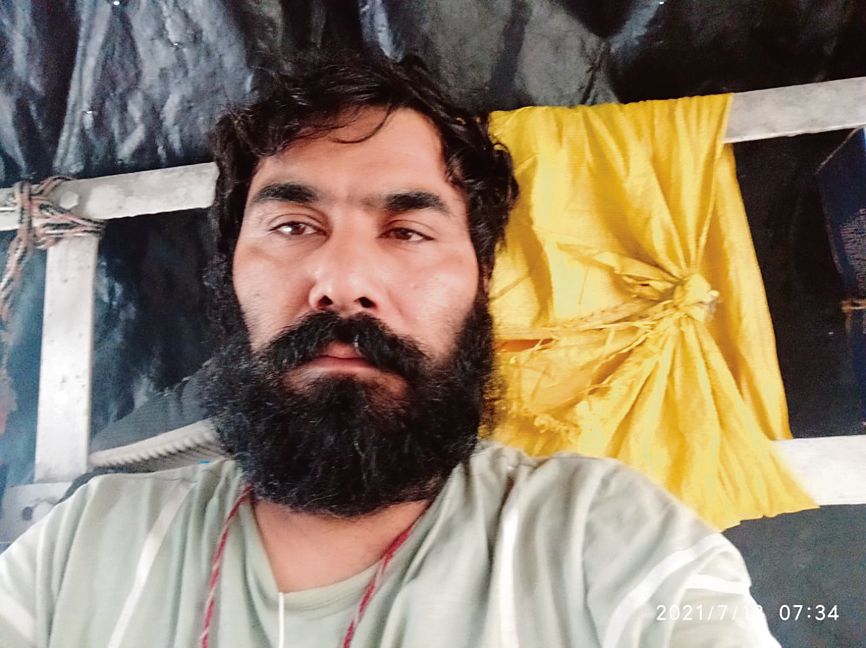 What will I do if I climb down this mobile tower given that the government of the day is not ready to fulfill our demands? I am qualified but jobless, which shows that something is fundamentally wrong in the policies of the government. This was stated by Surinder Pal, an ETT-TET pass unemployed teacher, whose protest atop a mobile tower here completed four months today.

While talking to TNS over the phone, Surinder said he won’t come down until the government issued a notification on fresh recruitment of ETT teachers.

To a query, he said at times, he felt a bit scared atop the tower. Surinder said, “There was a storm the other day and I was told that old trees had been uprooted. Wind was blowing at a high speed and I was bit scared. I am here for a cause, which gives me strength.”

When asked about the future course of his protest, he said, “I am not counting days. The protest will continue though the government seems to be insensitive.”