Mobiles found in Patiala jail, one held : The Tribune India 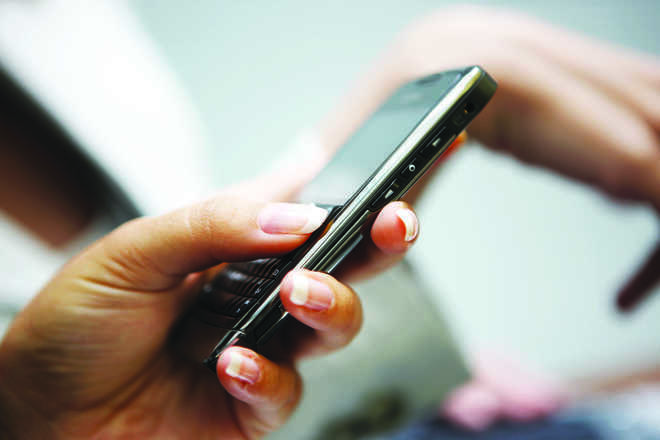 Officials of the Central Jail here on Friday recovered a huge cache of mobiles and accessories from the jail premises. - File photo

Alert jail official Navsha Rana, however, nabbed one of the five smugglers, who threw 24 packets inside the premises.

It has been learnt that five smugglers had come in a car. The sole arrested smuggler has been identified as Surjit Singh, who is allegedly a member of the 12 bore gang.

Jail officials, after the cache, have lodged a complaint to the Patiala Police that has already registered a case in this matter. Meanwhile, the police said that they would soon arrest all the accused in the case. Tripuri Station House Officer said they had booked the accused under Sections 52- A and 42-A of the Prison Act and Section 20 of the NDPS Act.