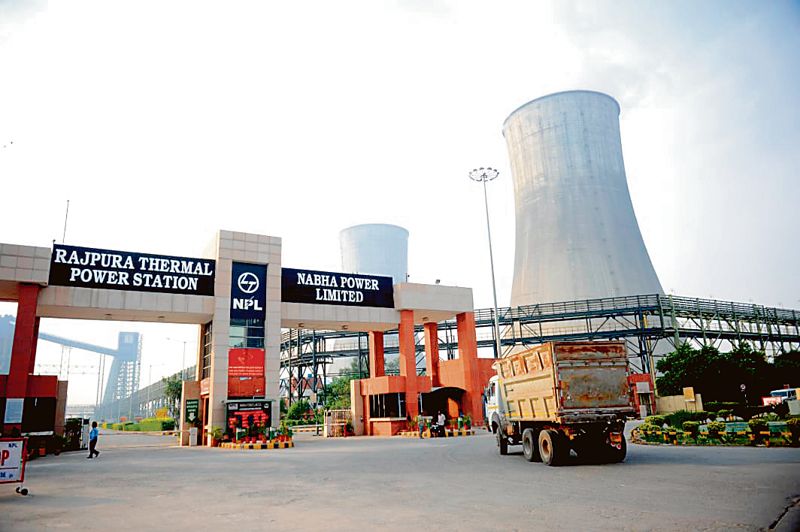 Chief executive of the Nabha Power, SK Narang, said, “The engineers at Nabha Power worked tirelessly to guarantee uninterrupted supply of power to the state of Punjab. The plant adopted the best operational and maintenance practices while improving safety, reliability, and efficiency. Besides, the plant also registered the best heat rate and the lowest auxiliary power consumption in India during FY21.”