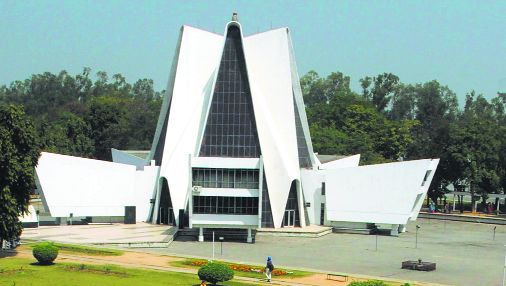 The day promotes the message of unity and integrity among the citizens of India, regardless of their cast, colour, language, religion and societal status. Since it was also the birth anniversary of Sri Guru Nanak Dev, cadet Gurpreet Kaur threw light on his teachings and travels. ANO Satvir Singh and other teachers also participated in the meet. — TNS