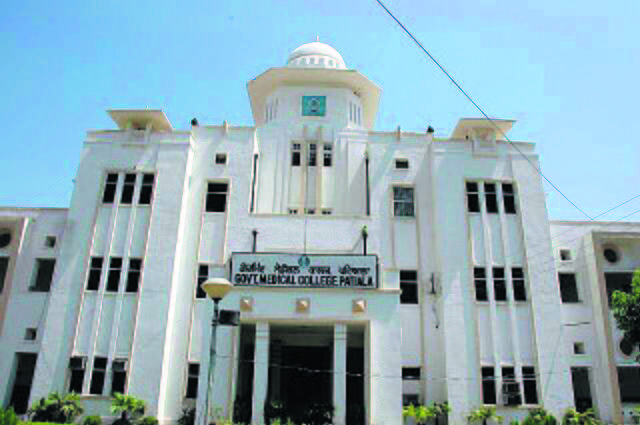 The building, worth Rs 35 crore, had to be handed over to the college authorities with deficiencies in October last year evidently under the pressure of immediacy from higher-ups.

However, only one department, as of now, is functioning in the building. Sources informed that that there was a lot of pending work at the building.

Sources informed that classrooms, examination hall and laboratories in the new building had been readied for 225 medical students, but they were not up to the mark and the students had to attend classes in the old building—meant for 150 students.

Dr Harjinder Singh, Director-Principal, said, “I will send officer concerned to check and start repair work immediately. We are installing ACs at the new building. It will soon be fully functional.”