No DJ event at Punjabi University techfest in Patiala : The Tribune India 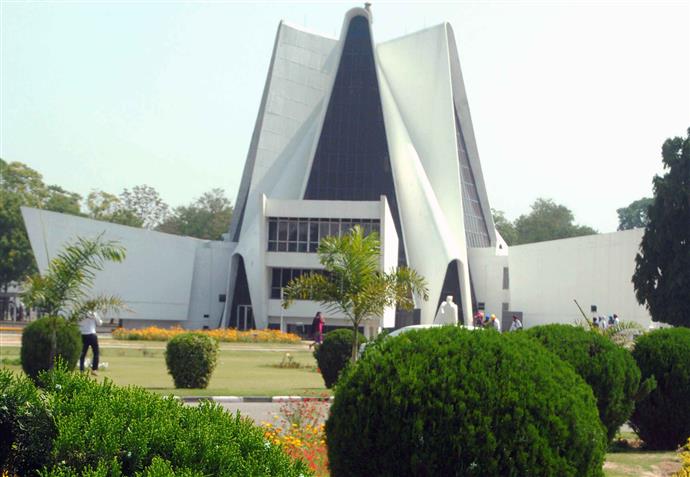 Punjabi University authorities have decided not to hold DJ night, which was planned as part of the university’s two-day techfest, set to begin on Monday.

Punjabi University authorities have decided not to hold DJ night, which was planned as part of the university’s two-day techfest, set to begin on Monday. The decision was taken after a stampede-like situation had taken place during the Crispolatieia festival at University College of Engineering on November 23.

University security officer Captain Gurtej Singh in a report stated that the office was not in a position to provide security personnel for the late night DJ event.

He also mentioned the ruckus that was caused recently at the star night when thousands of students and outsiders ransacked and damaged university property such as windowpanes, chairs and a wall on the campus. Many students had suffered injuries at the event.

University Vice-Chancellor Prof Arvind said, “We are looking into the arrangements for the events to be held on the campus. We will not allow any event that violates the permitted decibel limit during night hours as it leads to disturbance for those on the campus.” He added that it is the university’s duty to ensure security during the events.

Sukhjeet Ranade, Head of the Department of Computer Science, said the department has directed the students to limit the event to technical and gaming sessions only.