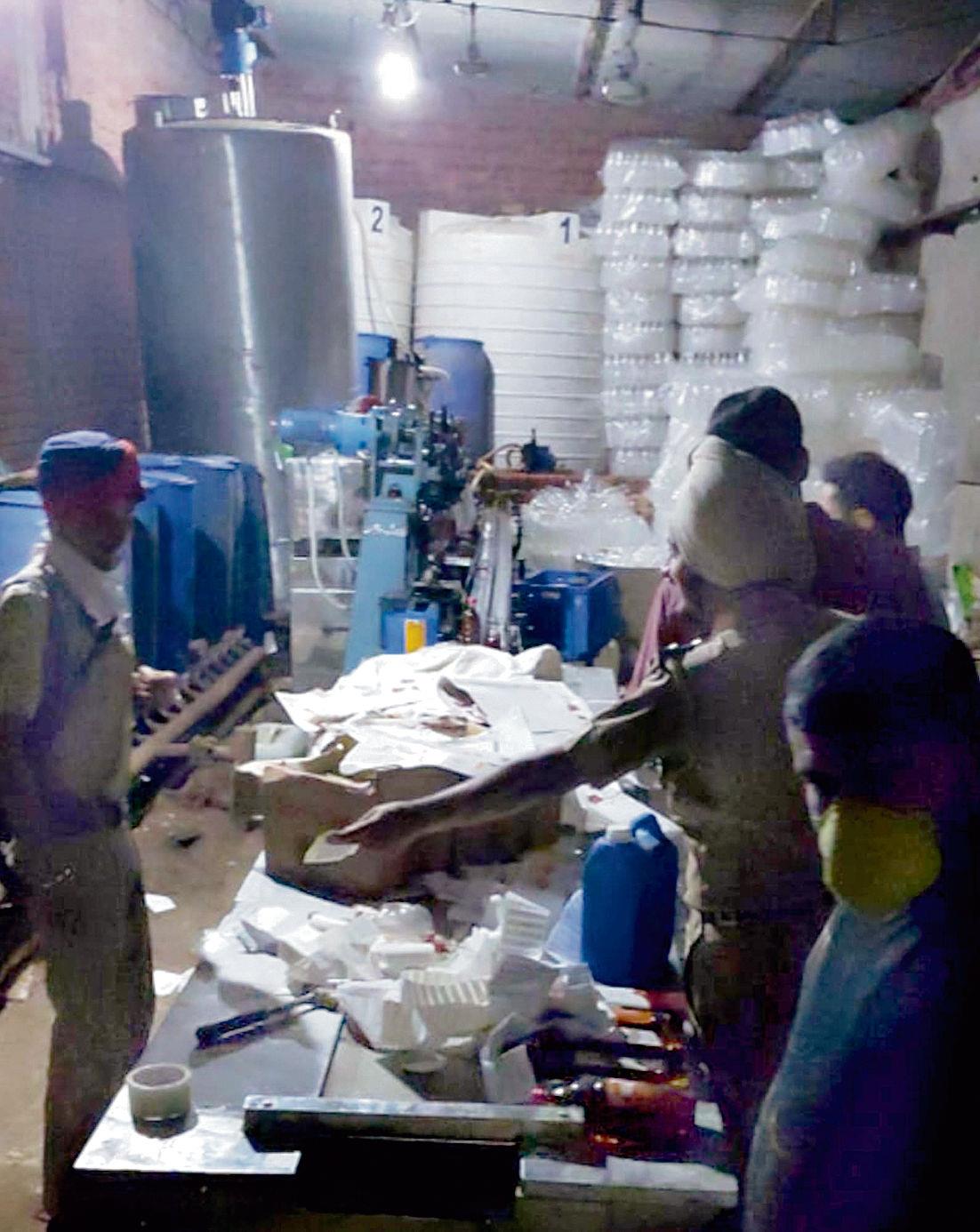 The Ghanaur illegal distillery case is in for a quiet burial. The special investigation team (SIT), formed to probe the politician-smuggler nexus, has finally completed its investigation without managing to recover any money or confiscating assets of any of the accused.

Much before the liquor tragedy in the Majha region that has killed over 110 people, this was one of the first cases in the state that highlighted the illicit liquor trade.

A challan against the accused was presented in a local court wherein the police failed to recover money from the accused, who allegedly did a brisk business during the Covid lockdown by selling spurious liquor.

The SIT managed to arrest Dipesh Kumar, said to be the kingpin who set up the illegal distillery, and a daily wager on the first day of the raid. Later, Congress-backed Khanpur Khurd sarpanch Amrik Singh and other accused presented themselves to the police. The police investigation suggests that the distillery did a good business during the lockdown.

“We can only say that Dipesh and Amrik sold liquor worth lakhs of rupees every day, selling popular brands and saving a lot of money. While Amrik was never grilled, Dipesh said he was already under debt and had no money with him,” said SP (Investigation) Harmeet Singh Hundal.

Sources say that despite confessions by Dipesh during the police remand regarding excise and local cops taking bribes and meeting him personally, the issue wasn’t probed in detail. “Even the fact that the illegal liquor was bought from him by the accused, who already owned government-auctioned liquor vends, was never probed in detail,” they said.

“We presented a challan against six accused and there was no recovery of any kind made from any of the accused,” confirmed Shambhu SHO Gurmeet Singh. “Already sarpanch Amrik Singh is out on bail while godown owner Vijay Kumar is evading arrest,” he said.

“Dipesh even met a few excise officials and it is still not clear if it was done to directly bribe them,” said a top source. “Dipesh used a strong political recommendation to approach certain excise officials,” he added.

Despite initial leads that sarpanch Amrik Singh is a partner in many authorised liquor vends in and around Rajpura, the SIT failed to draw a conclusion as to where the fake liquor manufactured in the cold store was sold.

“We could not ascertain if premium liquor brands sold at vends across the state and in Haryana were made at this illegal distillery. Not much effort was made to collect samples,” said a senior cop probing the matter.