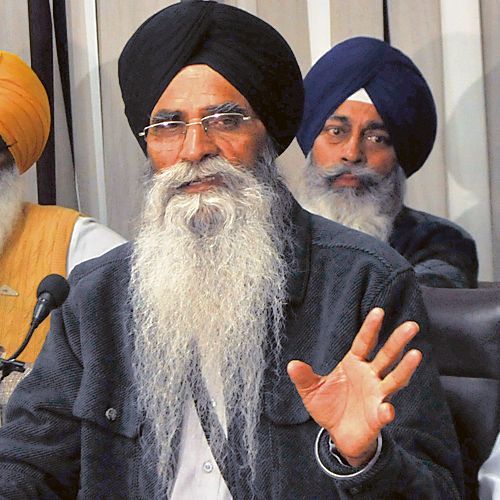 Punjabi University has formed a three-member committee to look into discrepancies and the use of alleged controversial language about Jarnail Singh Bhindranwale in the notes of its Distance Education Department as reported by SGPC President Harjinder Singh Dhami.

The university said the three-member committee would be led by the Head of Department (HoD), Distance Education, Dr Satnam Singh.

Vice Chancellor (VC) Arvind said the university started looking into the matter after he received a letter from the SGPC president. Dhami had stated that the controversial language about Bhindranwale was used on page 26 of the notes in the chapter, “Punjab de jangju andolan da vishleshan (analysis of the Sikh militant movement in Punjab)” and that “Bhindranwale had been targeted and the curriculum contained more controversial information about the Sikh struggle”.

The VC said the notes uploaded on the website of the department were written by a former professor of the university. He said, “Those individual notes of the faculty member were uploaded through the departmental server and are nearly 10-year old.”

Professor Arvind said the three-member committee would look into the allegations and submit its report to his office.