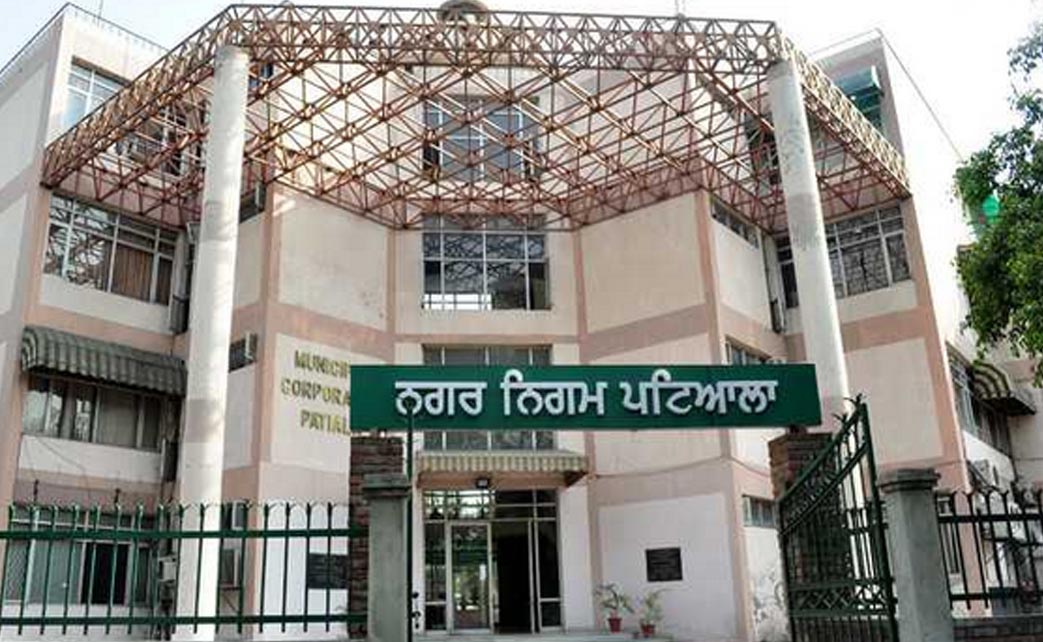 In order to streamline the working of building branch, Municipal Commissioner Aaditya Uppal has shifted the area of jurisdiction of inspectors and assistant town planners (ATPs) in the Municipal Corporation. This is after the office received numerous complaints over ‘ignoring’ illegal construction activity in the city.

Commissioner Aaditya Uppal said, “I have assigned new areas to inspectors at the MC building branch. We have shifted two building inspectors from office headquarters to the field.”

He said the MC had also changed the jurisdiction of ATPs. “This is being done in order to streamline the work at the wing. It will also be beneficial when the MC cracks down on illegal buildings in the city”, he added.

The MC has recently cleared a number of files regarding illegal structures raised in the city. The Commissioner said, “Recently we have dealt with over 10 such files and sealed the buildings. Similar action will be taken in regard to other buildings.”