Uncertainty prevailed after RO claimed he was insulted by club members 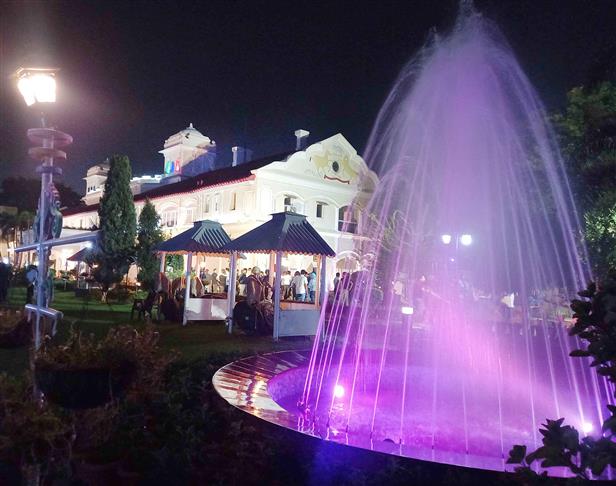 2,850 members are eligible to vote in the Rajindra Gymkhana and Mahendra Club polls slated for Thursday. Rajesh Sachar

Postponed merely 12 hours before going to the polls, the prestigious Rajindra Gymkhana and Mahendra Club elections will now be held on Thursday.

Uncertainty prevailed around the Rajindra Gymkhana and Mahendra club elections merely 12 hours before the 2,850-member strong club was supposed to go to the polls on Thursday.

Returning officer Vatrana said the polling had been postponed and the election committee stood dissolved after some members created a ruckus on the club premises. “They kept me confined for two hours and insulted me in the presence of my colleagues,” he claimed.

Much hullabaloo also took place at the club premises where members gathered to express resentment at the development. A member pointed out: “Days before going to the polls, controversy erupted over withdrawal of candidature of presidential and vice-presidential candidates of Goodwill Group. While the election committee received withdrawal applications of the candidates, the leaders of the Goodwill Group claimed they had been cheated and withdrawal forms of their candidates for the posts of president and vice-president had been submitted wrongfully by someone else. After deliberations, the club’s election committee allowed presidential candidate Vikas Puri to contest the elections. Today, there was a ruckus on the club premises as both sides — the Goodwill Group and Progressive United Group — had opposing views.”

Candidate for the post of secretary from the Progressive United Group, Harpreet Singh Sandhu, said: “Efforts are being put in place to resolve the whole issue to hold the elections without change in date. We want elections to be held tomorrow.”

Vikas Puri, presidential candidate of Goodwill Group said : “We are requesting the RO to withdraw postponement of the elections.”

While RO Vatrana was advised rest by doctors, Advocate Ravinder Kaushal, one of six members of the election committee confirmed, “RO Vinay Vatrana has confirmed that the elections will be held tomorrow. All matters stand resolved.