Patiala Fortuner accident: Of trauma inflicted on victims, their kin 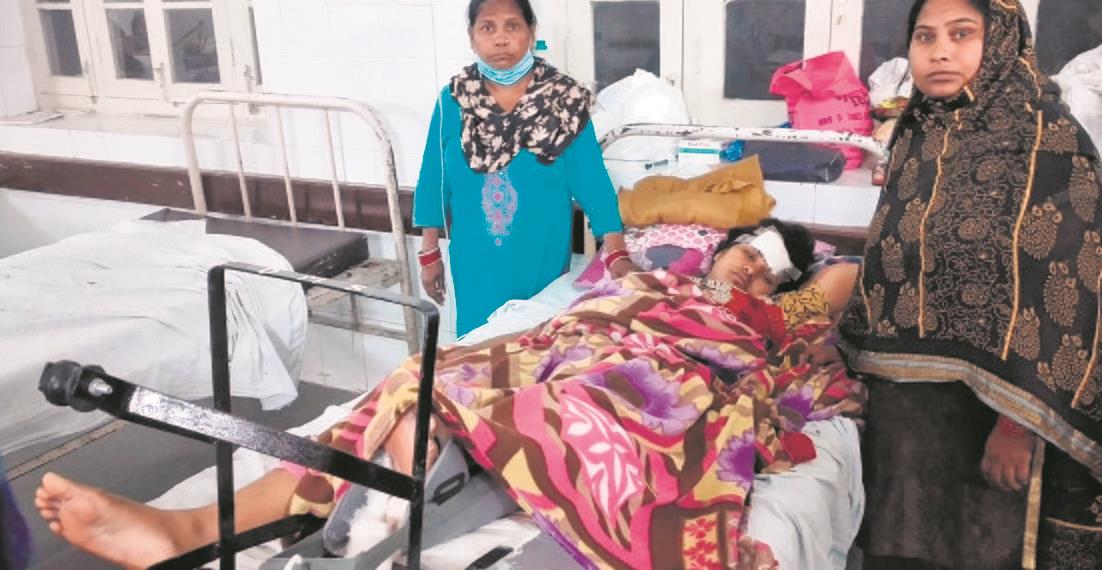 The accident on the day of Holi, in which a Fortuner car allegedly rammed into six people, has affected many a life and family.

Besides a 65-year-old and a two-year-old who lost their lives during treatment, two other youths are undergoing treatment at the PGI, Chandigarh.

The accident has affected expectant mother Renu, one of the victims, adversely. Her family members said she would soon be referred to the PGI now. She lost her son, Ansh (2), on Wednesday after he battled for his life at the PGI for two days. Vishal, one of her family members, said: “They are shifting her to the PGI, Chandigarh. However, her brother, Rahul, is already undergoing treatment there and we are unsatisfied with the hospital’s care.”

“Ansh died at the PGI yesterday. He was cremated today. Meanwhile, Rahul, Renu’s brother, is not being taken care of at the Chandigarh hospital. They now want to shift her also to the same place. We are against such decisions.”

He said the family wanted that the patients should be treated at a private hospital in Patiala at the government’s expanse. “We will hold a protest against the police outside the Tripuri police station tomorrow,” he said. He added: “We are a poor family. Yesterday, people were visiting us to know what had happened. Today, no one came to see our family’s condition,” he said.

The woman’s family informed that she had suffered leg and head injuries. While her six-year-old daughter suffered a broken leg, her brother Rahul was in a critical condition at the PGI, they claimed.

Renu’s mother said: “Her brother Rahul was married a year ago and lost his child at birth only a month ago. Both her husband and father are daily-wagers in Chandigarh,” she added.

Meanwhile, the family members of a 26-year-old Thapar institute employee, Gurpreet Singh, who was also injured in the accident, said he had been operated upon and was recuperating at a private hospital. He worked as a centre store operator for the past few years and was yet to be married.

Kulwant, one of the Gurpreet’s relatives, said the man was recuperating at a private hospital here. He added that another victim, Paramvir Singh, a 16-year-old school boy, had also been referred to the PGI, Chandigarh.