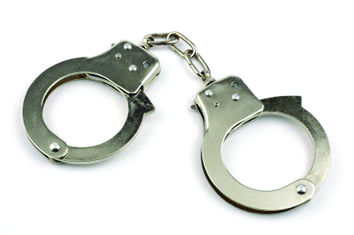 The police have nabbed a member of the Rashtriya Akhil Bharatiya Hindu Seva Dal for allegedly spreading religious hatred. The suspect has been identified as Sachin Goyal of Mathura Colony.

Patiala SSP Vikramjeet Duggal said he was posting photos of various Hindu leaders and police officers, including the Punjab DGP, with a cross mark implying physical elimination. The caption of the photos was ‘Khalistan Zindabad’ so as to create an impression that posts were uploaded by some Khalistani sympathisers, the SSP added.

The process was meant to disturb peace and harmony in Punjab, said the police. A case as registered against Sachin Goyal. — TNS