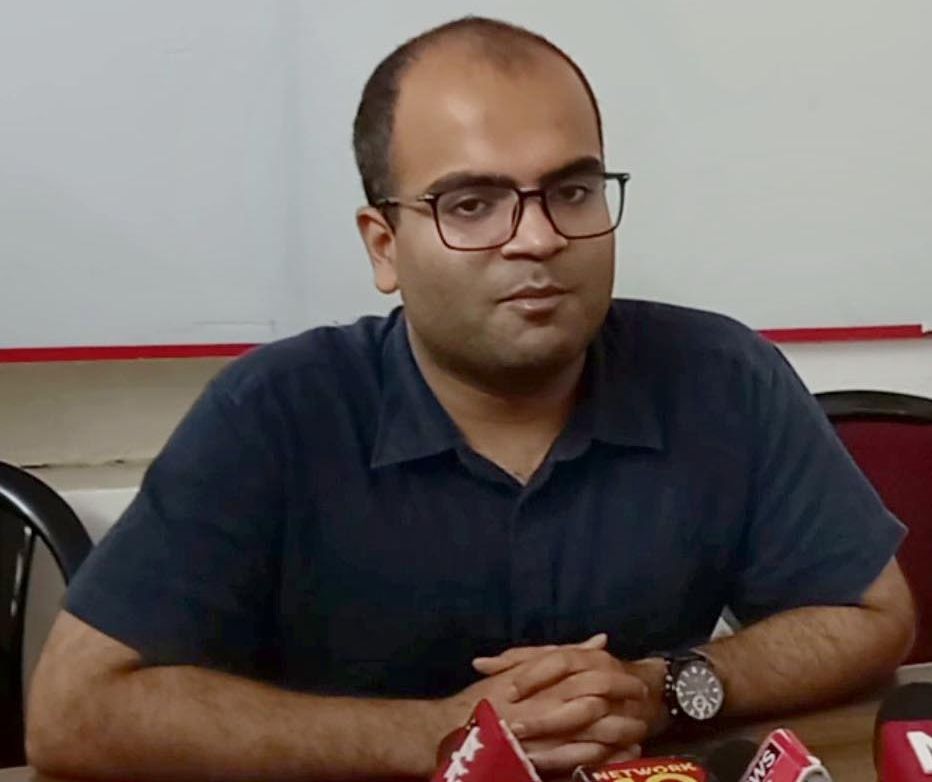 The Municipal Corporation has finally prepared an estimate for installation of a rainwater recharge and harvesting system at its office building here. Municipal Commissioner Aaditya Uppal informed during a meet the press programme at the Patiala Media Club today.

He said, “We will start installation of harvesting system from our own building. An estimate for the same has been prepared and will be presented in the upcoming MC General House meeting for clearance. Thereafter, we will request other government offices in the city to implement the harvesting system.”

He said the process would be implemented on the lines of the corporation officials’ visit to Indore, where all government offices and religious places had implemented rainwater recharge and harvesting system.

He said the municipal corporation would restart shifting dairy farmers to the new site at Ablowal village within a week. The corporation has deputed Joint Commissioner Naman Markan as nodal officer for the project. The Commissioner said, “We have reviewed the project. The work of allocation of an effluent treatment plant (ETP) is pending as the tender could not be allocated the previous time. We will hold a meeting in this week and start the process of shifting all 66 dairy farmers who have agreed and paid the initial installments for the allocation.”

Meanwhile, in view of the spread of diarrhoea at Jhill village here, the MC has started weekly collection of drinking water samples from various areas. The Commissioner said, “We will enforce regular collection of drinking water samples from all areas of the city on a weekly basis and initiate action against officials wherever lapses are found.” The corporation has already issued show-cause notices to its officials for the spread of diarrhoea.

The Municipal Corporation has started a pilot project to ensure proper segregation of household waste. Aaditya Uppal said the MC had started sending notices to plot owners over open dumping of garbage waste and collection of rain water as well. He said, “We are sending notices to plot holders where garbage is found dumped in the open to ensure cleanliness in the in the city’s model wards. Besides, we will also ensure issuance of challans for burning of waste and others as well.”