Construction to be completed within a month and a half 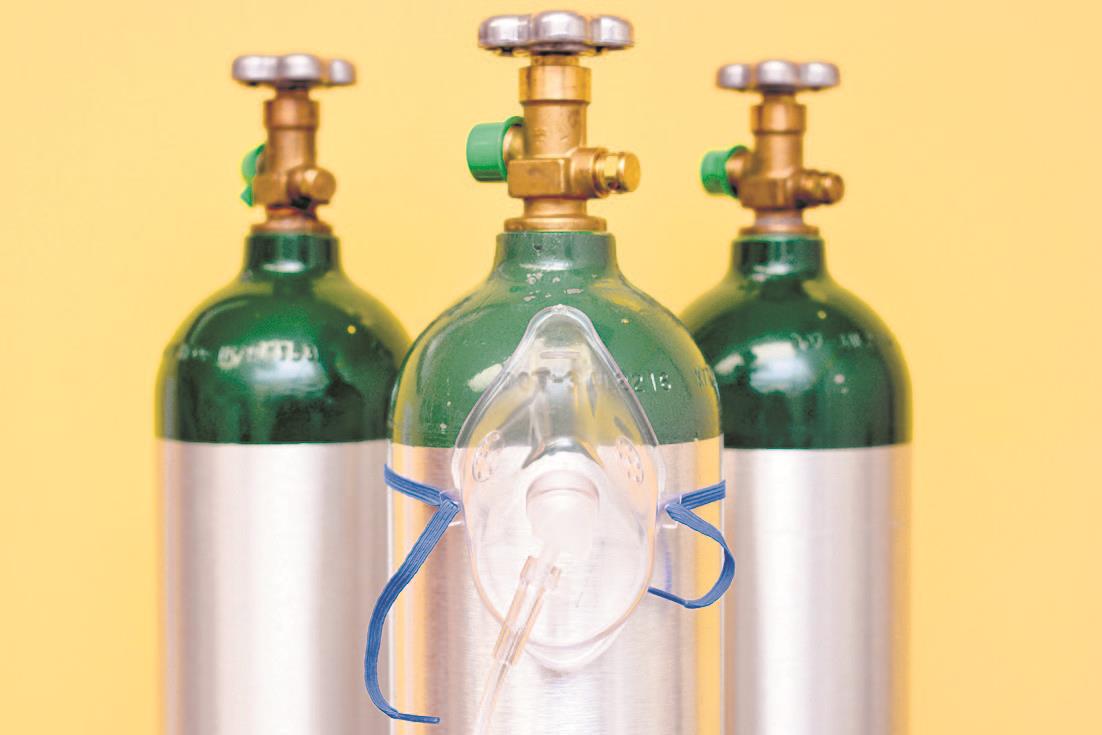 The second mini oxygen unit at Mata Kaushalya Hospital with a capacity of 50 to 60 cylinders per day would be set up in collaboration with Nabha Power Limited.

In order to maintain an uninterrupted supply of the medical oxygen for Covid patients the district administration has decided to set up four new oxygen generation units. The work on one of the units at Government Mata Kaushalya Hospital has already started.

Divulging details, the Patiala Deputy Commissioner (DC), Kumar Amit, said two units would be set up at Mata Kaushalya Hospital while Community Health Centres (CHCs) in Nabha and at Model Town in Patiala would have one unit each.

Officials concerned had already been directed to complete the work on priority basis, the DC added.

The DC further informed that the Defence Research and Development Organisation (DRDO) was constructing one of the medical oxygen unit with a capacity of 10,000 litres per day at Mata Kaushalya Hospital. The unit would cost Rs10 crore, the DC added.

The second mini oxygen unit at Mata Kaushalya Hospital with a capacity of 50 to 60 cylinders per day would be set up in collaboration with Nabha Power Limited, the DC said.

“I have directed officials of various departments to complete the work of oxygen units ahead of the schedule. They are working as a team to provide better health services to the people during the crisis,” the DC added. Informing about deadlines for the said project, the DC claimed that the new units would be completed within one-and-a-half month.