Complain of receiving dirty water in hostel for over a week 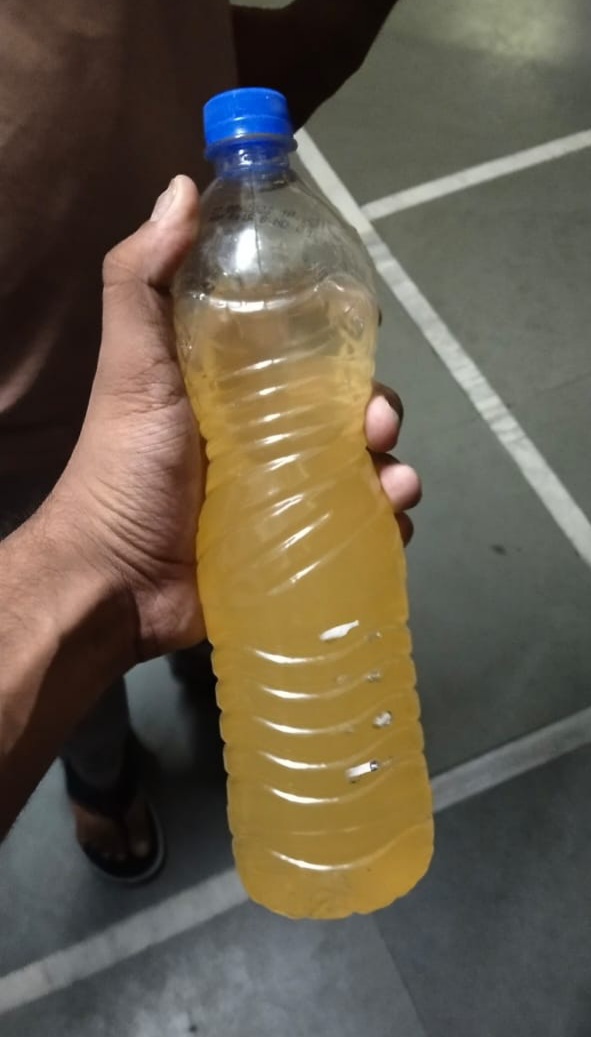 Facing lack of basic amenities, including availability of clean drinking water for over a week, students of Punjabi University’s Baba Banda Singh Bahadur hostel today locked the Engineering Department gates in protest. Academic and research activities in the engineering wing were affected for the day.

A few days ago, the university had witnessed another protest by students of girls’ hostel 10 upon which the administration said they were trying to resolve the matter of broken toilets and related services throughout the campus.

On Friday, students of Baba Banda Singh Bahadur Hostel (boys), where over 800 students of the Engineering Department reside, staged a protest.

They said, “The hostel water purifier is in need of immediate repair. We have been getting dirty drinking water from the purifier for over seven days now. We have complained to the officials but to no avail.”

Another student added that the water supply to the bathrooms was also dirty.

“We have had to go to campus gurdwara and other hostels to fetch clean drinking water. The water for bathing is also dirty. We can’t bathe with it.” They pointed out that toilets on the hostel premises were also in bad shape.

The students held a protest outside the residence of the hostel warden on Thursday night.

A faculty member on the campus said clean drinking water and clean toilets were the bare minimum necessity of students. “Failure to resolve the issue for over a week raises a question mark on the working of the administration,” he added.

Hostel warden Jagjit Singh Chatha, who is also a professor on the campus, said the university was making efforts to resolve the students’ issues. “The students’ demands are genuine. We have already started repairing the water purifier.” He added other maintenance works were going on.

Later in the evening, Public Relations Officer Daljit Ami said the drinking water and related issues had been resolved after corrective measures were taken by the administration.