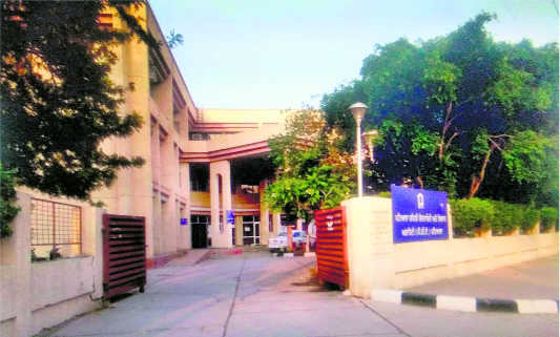 The Patiala Development Authority (PDA) will launch scheme for the allotment of residential and commercial plots in Dhuri. The allotments will be done under the Land Owners Become Partners Scheme of the Housing and Urban Development Department of the state government.

She said the Patiala Development Authoritywould carry out an auction of the commercial plots at the site. The DC said the Patiala Development Authority had disbursed Rs 5.84 crore to landowners for acquisition of the land and added that the authority had paid 62.5 per cent of the notional value to the landowners and the remaining 37.5 per cent amount would be paid soon after the launch of the scheme.