Gurmeet Singh had given shelter to Inderjit Singh Dhyana, who was earlier arrested by the police 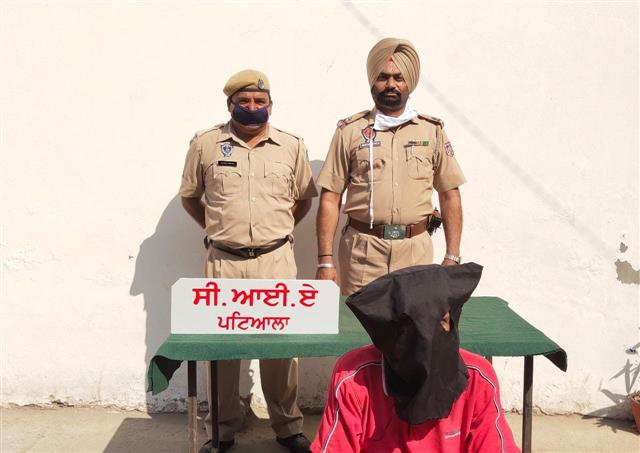 The CIA staff of Patiala police have arrested another individual in relation to the Patiala central jail break incident.

Gurmeet Singh had given shelter to Inderjit Singh Dhyana, who was earlier arrested by the police.

Duggal said prisoner Inderjit Singh alias Dhyana of Kapurthala, prisoner Sher Singh of Amritsar and detainee Jaspreet Singh were accused of breaking jail and absconding. A case had been registered against them on April 28.

Duggal said that Sher Singh, who had escaped from Patiala Central Jail, was serving his sentence in a murder case.

“12 cases of NDPS Act, robbery, theft and others are already registered against Inderjit Singh alias Dhyana in different police stations of Jitla Kapurthala while Jaspreet Singh Nupi has been charged with murder and use of mobile phone in jail,” he said.

He said Inderjit Singh Dhyana after escaping from the jail was living with Gurmeet Singh.

“A team of CIA staff, Patiala arrested Gurmeet on May 6 as he gave asylum to a fugitive criminal,” he said.

Duggal said Inderjit Singh is in police remand till May 11 and is being questioned in depth. He added that Gurmeet will be presented in court and a police remand will be obtained.

This is the seventh consecutive day when India has reported ...