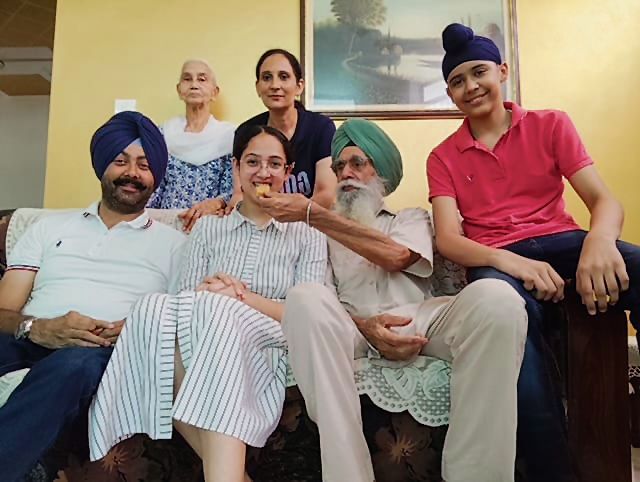 The results were declared on in the afternoon today.

Talking to The Tribune Tisha said she was never after scoring high percentage. However, she was happy with the top position, Tisha added. She would like to pursue BBA from Delhi University, said Tisha. “To reduce mental stress, I play badminton for an hour or two every day,” Tisha added.

Meanwhile, Riya Dhiman of British Co-Ed High School topped the district in the ICSE Class X with 98.4 per cent. Riya was closely followed by Anna Narang and Sayuj Gupta of the same school, who got 98.2 per cent each and stood second. The third position in the ICSE Class X was grabbed by Manika Singla of Kaintal School with 97.8 per cent marks.