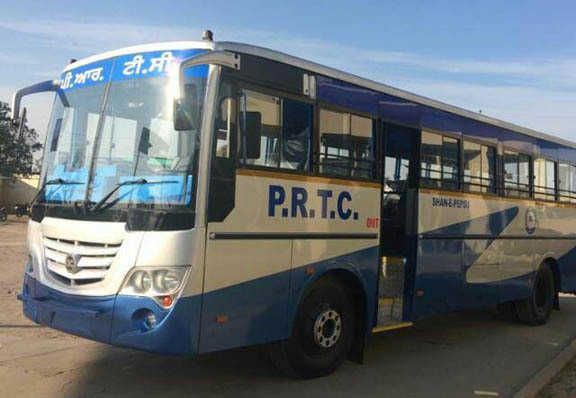 State-run Pepsu Road Transport Corporation (PRTC) has been adjudged the second most fuel-efficient organisation in the country by the Petroleum Conservation Research Association (PCRA).

During an online award ceremony, SAKSHAM-2021, held by the Ministry of Petroleum and Natural Gas at the Constitution Club of New Delhi, PRTC Chairman KK Sharma was presented with the award.

Sharma said the PCRA had been monitoring the fuel consumption of all state transport agencies. The PRTC has won the first runner-up award for consuming less fuel compared to the transport buses of the other states. The award carries a prize money of Rs2 lakh.

Sharma said the award would further motivate the employees to work harder and more diligently. The first runner-up award had given the PRTC’s efforts a boost to go ahead with its ongoing improvement strategy as also a great recognition at the national level.

He said the award for the best depot from Punjab has been won by the Faridkot depot of the PRTC. It carries a cash prize of Rs50,000.