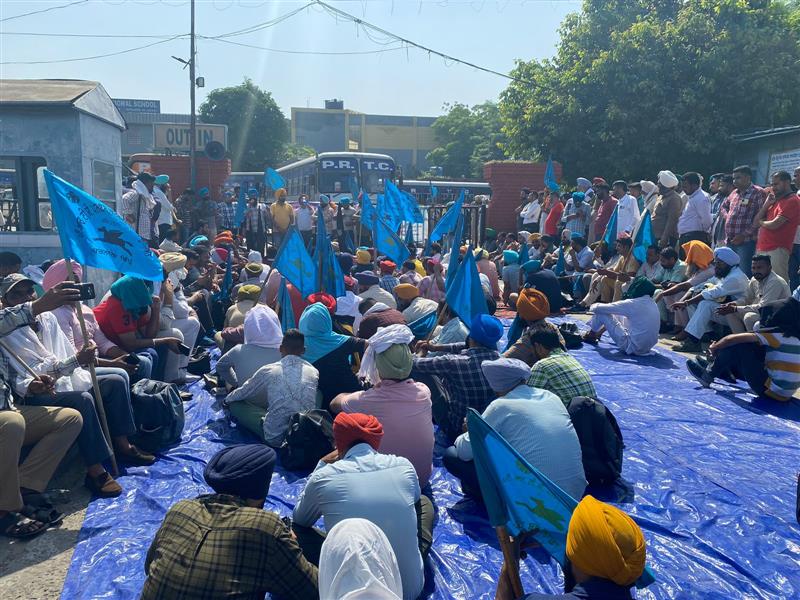 The employees staged a sit-in protest at the main gate and said they had not received their salaries of August and September. They also complained that they had not been receiving their monthly salaries in time ever since the Aam Aadmi Party came to power.

Meanwhile, the PRTC officials said the government still had to reimburse over Rs 200 crore to the state transport undertaking.

PRTC Workers Union convener Nirmal Singh Dhaliwal said, "With festival season around the corner, thousands of PRTC employees are without their salaries. The AAP government has failed to reimburse around Rs 200 crore of free travel scheme for women and other welfare schemes."

Meanwhile, passengers bore the brunt of the chaos as bus services were paralysed in the entire Malwa region.

Scores of buses parked on the Patiala-Chandigarh highway also led to a long traffic snarl-up.