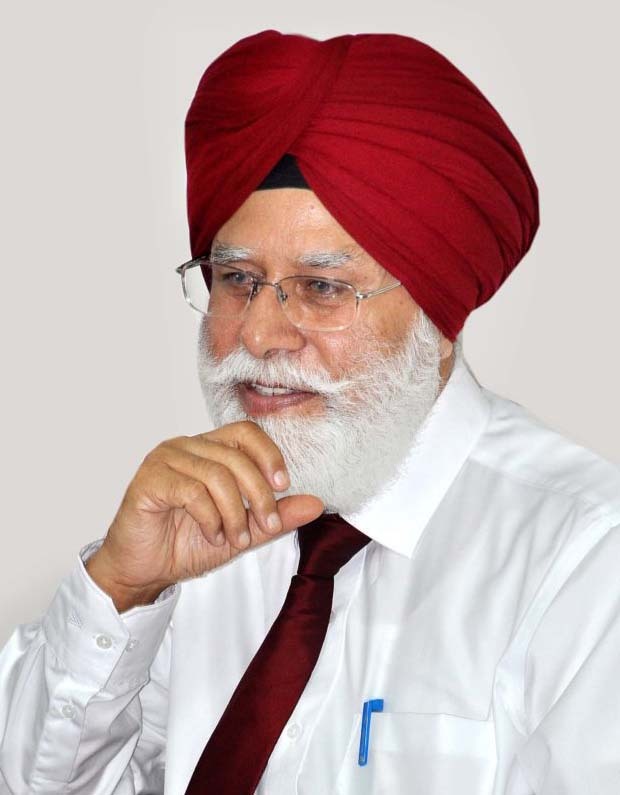 Punjabi University Vice Chancellor Dr BS Ghuman’s resignation is likely to be accepted by the state government, media adviser to CM Raveen Thukral said today. He said the file submitted by Dr Ghuman to the Governor’s office had now reached the state government. “The decision will be taken in a day or two,” he added.

With this, speculation has started over who will be given the university’s charge. While sources claim Secretary, Higher Education, Rahul Bhandari may be tasked with the job, the name of another educator and administrator who has served on a senior position at Panjab University, Chandigarh, has also cropped up for the additional charge.

The adviser said Dr Ghuman had cited personal and health-related reasons for quitting the post. On the other hand, reluctance of some senior administrators and academics over taking over the charge is attributed to the fact that the university, which is in CM’s home town, is reeling under a huge financial burden, much of which results from its staff count.

As per the current year’s estimates, the university, which faced a deficit of Rs 97 crore when Dr Ghuman joined the post in 2017, has a current budget shortage of Rs 291 crore. This year, the government provided Rs 30 crore as a special grant apart from the monthly grant of Rs 8.7 crore. However, this is of little help as the university has a monthly expenditure of over Rs 33 crore on salaries alone. During a meeting held under the chairmanship of Finance Minister Manpreet Singh Badal in July, it was revealed that the major expenditure goes towards the salaries of employees — 3,344 non-teaching and 935 teaching staff. This year, the university is expected to spend Rs 425 crore on salaries and the expected income is pegged at Rs 384 crore.

In a statement in October, the university said it had demanded Rs 140 crore after the VC met the Finance Minister and Higher Education Minister Tripat Rajinder Singh Bajwa, among others.

The university has also been marred by protests by employees and students, most of which have centered around finances. Dr Ghuman has been incommunicado since Wednesday when he submitted the resignation.

Meanwhile, former Finance Minister Parminder Singh Dhindsa termed Dr Ghuman’s resignation as unfortunate. Dhindsa said no financial support from the state government to the university during such a crisis had disappointed academics and educationists.