Punjabi not getting due in state: SGPC former chief Prof Kirpal Singh Badungar : The Tribune India

Punjabi not getting due in state: SGPC former chief Prof Kirpal Singh Badungar 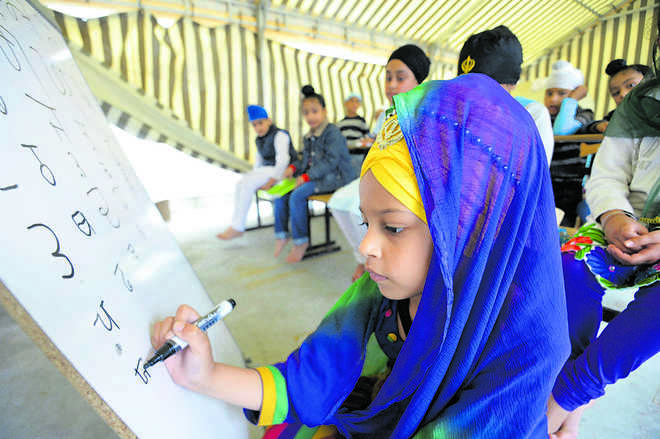 In a letter to the CM, Prof Badungar said Punjabi language was not getting its due respect within Punjab. “The state government, during the tenure of former CM Lachhman Singh Gill, had passed a law according to which Punjabi is supposed to be used in all government correspondence,” he said, adding that it was being sidelined, which was an injustice with Punjabi language and its lovers.

He also cited an example of the PPSC having conducted a number of competitive exams only in English language. He added, “A discriminatory behaviour towards Punjabi in the state is inadmissible.”