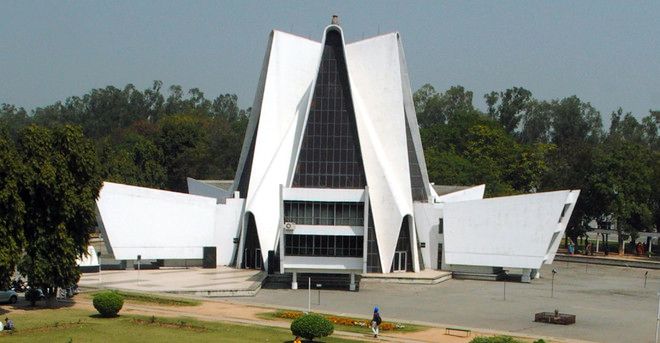 After a lapse of over two months, Punjabi University has finally started sending transcripts of students and other applicants after clearing the outstanding amount of courier service. Officials said the backlog of over 1,500 to 2,000 applications was cleared giving students a much needed relief.

On March 23, it was reported in these columns that the pendency of transcripts was affecting careers and aspirations of students and those wanting to immigrate to foreign lands.

Students had complained that their applications were hanging midway as the university had failed to send transcripts on time.

"Students' applications have been pending since January 27. All the backlog has been cleared after the university released Rs15 lakh for the Transcripts Department to pay outstanding amount to DHL Courier Service," officials added. "Now, the university has signed a new contract with India Post and the process of sending transcripts has been fast-tracked," officials said. — TNS