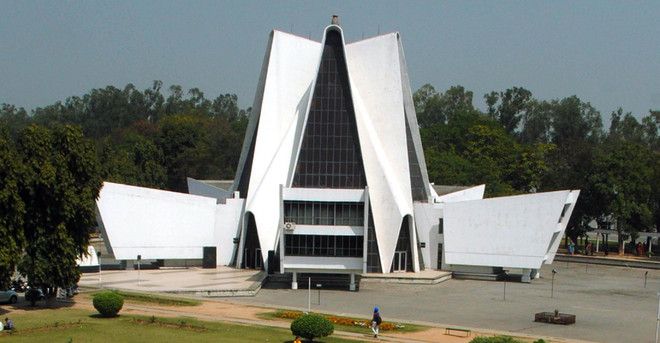 During a meeting of the Punjabi University Syndicate today, it was decided to form a three-member committee of officials to look into the pending inquiry into the teachers’ recruitment on the basis of alleged fake SC/ BC certificates.

The Syndicate also gave a green signal to increase seats in various departments as per the prevailing UGC and AICTE rules.

Facts in the matter were pending after which the university formed a three member committee to prepare a report and submit it in 15 days, they added.

The Syndicate has also given its approval for the increase of 10 per cent seats of various courses other than certificate and diploma courses on the Punjabi University campus as per the UGC and the AICTE rules. The matter was earlier discussed and cleared in the meeting of the university planning and monitoring board.

Syndicate members also discussed increment in fee for various courses. Harinder Pal Singh, nominee of the chancellor, said, “We discussed increment of fee of courses. The university might increase fee as the matter has been pending since 2004-05. We will keep the hike below the Guru Nanak Dev University fee.”

Another Syndicate member said, “The matter regarding hike in fee for various courses will now be discussed in the finance panel meeting and brought to the Syndicate again.”

House allotment on the campus was also discussed at the Syndicate meeting. Syndicate members said there was discrepancy in allotment of houses on the university campus. There was no cap on houses allotted on the Vice Chancellor’s discretion, they added.

“Now, a cap on allotment of 10 per cent of houses has been implemented. The matter will be discussed again in the next Syndicate meeting,” a member said.

The Syndicate also decided to extend the term of various contractual employees of the university for another three months. The matter will be brought to the Syndicate before giving a formal approval in this regard in the future.