Punjabi University staff get fraudulent messages in the name of Vice Chancellor : The Tribune India 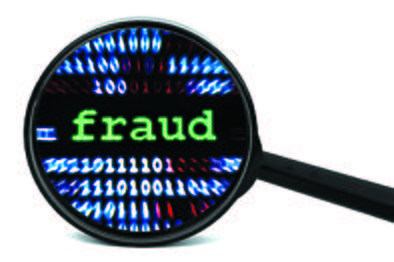 Security office of Punjabi University has lodged a complaint with the police IT cell regarding WhatsApp messages asking employees to buy gifts in the name of Vice Chancellor Dr Arvind.

The officials concerned said a number of university employees had received WhatsApp messages from a mobile phone number that did not belong to the VC, but had his photograph as profile picture. They said, “The sender asked the employees to purchase gifts from online portal Amazon on behalf of the VC and the money would be reimbursed the very day.”

The public relations office of the university said, “A number of employees had received such messages. So, we informed the university security office regarding the matter. In a statement, the employees have been requested to exercise caution, and advised not to respond to such requests. The security officials have lodged a complaint with the IT cell of the Patiala police.”