Punjabi University staff taking PR of other nations under lens : The Tribune India 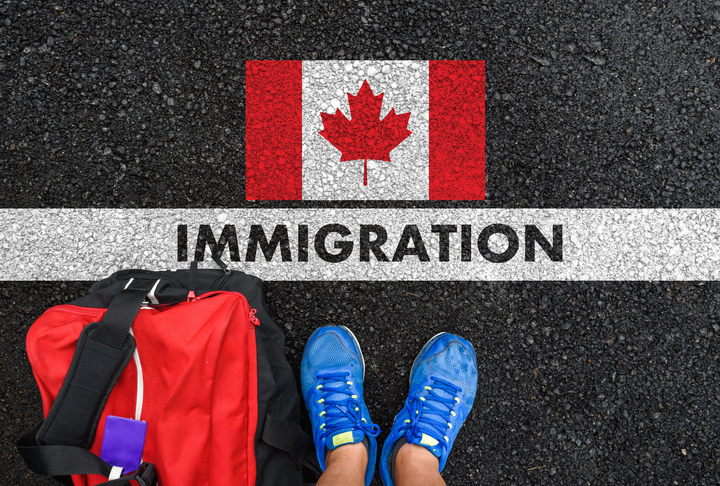 Employees of Punjabi University, Patiala, who have availed permanent residency (PR) of other nations are under the scanner for flouting state service rules and other lapses in service. The university has started looking into records of those retiring by June 2024 to look for violations.

Vice-Chancellor Professor Arvind said the university had started looking into the records of all employees who are retiring by June 2024. The university will also look at the employees’ passport information to check the time they had spent in foreign countries, the basis of taking leave and other factors.

The matter concerning leave and PR of other nations has remained a talking point on the campus for long. A number of teaching employees are known to have availed of PR of countries such as Canada during their term of service, many of whom remained in the countries to complete the requisite time-span made mandatory for them to renew their PR visas.

In fact, the state government in August had directed all departments to collect the details of employees who got PR status or were trying to get it in foreign countries. It asked the departments to submit details of such officials and take necessary action against them.

University officials said a number of such employees had not only availed of PR of such nations but also joined jobs to complete their PR process. “They remained on leave for extended periods of time with and without sanctions from their departments,” they said.