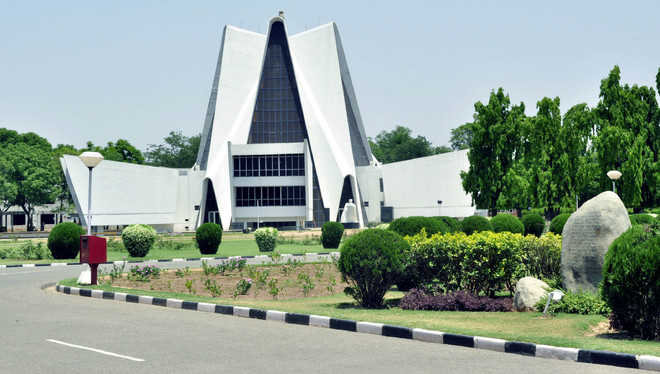 Assistant professors of Punjabi University’s constituent colleges have demanded a uniform transfer policy for its employees. The university recently decided to transfer a number of assistant professors, which led to a protest by them. Later, the matter was postponed in view of spread of Covid-19 disease and ongoing academic process.

Assistant Profs, associated with the PUCTA, said the university should adopt a uniform transfer policy so that transfers could be carried out in a transparent manner.

A spokesman of the university said we had started exercise in this regard. “We are in favour of preparing a rational transfer policy. This will ensure that faculty members either regular, contractual or others are uniformly deputed at all its colleges and campuses so that the students’ education does not suffer,” he said. The spokesman said a number of teachers had earlier utilised political patronage and allegiance to get themself transferred from rural areas close to the cities for their own benefit. “This led to lapses as many colleges are understaffed, while others have more than the required number of teachers. The university has started working on it ”, he said. —